Creative Vision:
Sweetwater describes Brett McBain’s idea of founding a city in the middle of the desert, on a piece of land which contains the region’s only other water source. Knowing very well, that every railway had to cross to fill up water reserves, he bought this loney region in the middle of nowhere. Unfortunately he got murdered just before he could finish his dream.
The composed track is written in the style and in loving memory of Ennio Morricone.

Project Targets:
Besides new composition ideas, the track was mainly intended to improve my mixing skills. After composing, all tracks were rendered to stereo stems and leveled all together. After EQing and setting some effects, a stereo mixdown track was rendered which finally was mastered and rendered to the final track. To get a Nostalgic feeling the track was aged with Vinyl to a 1960s look. 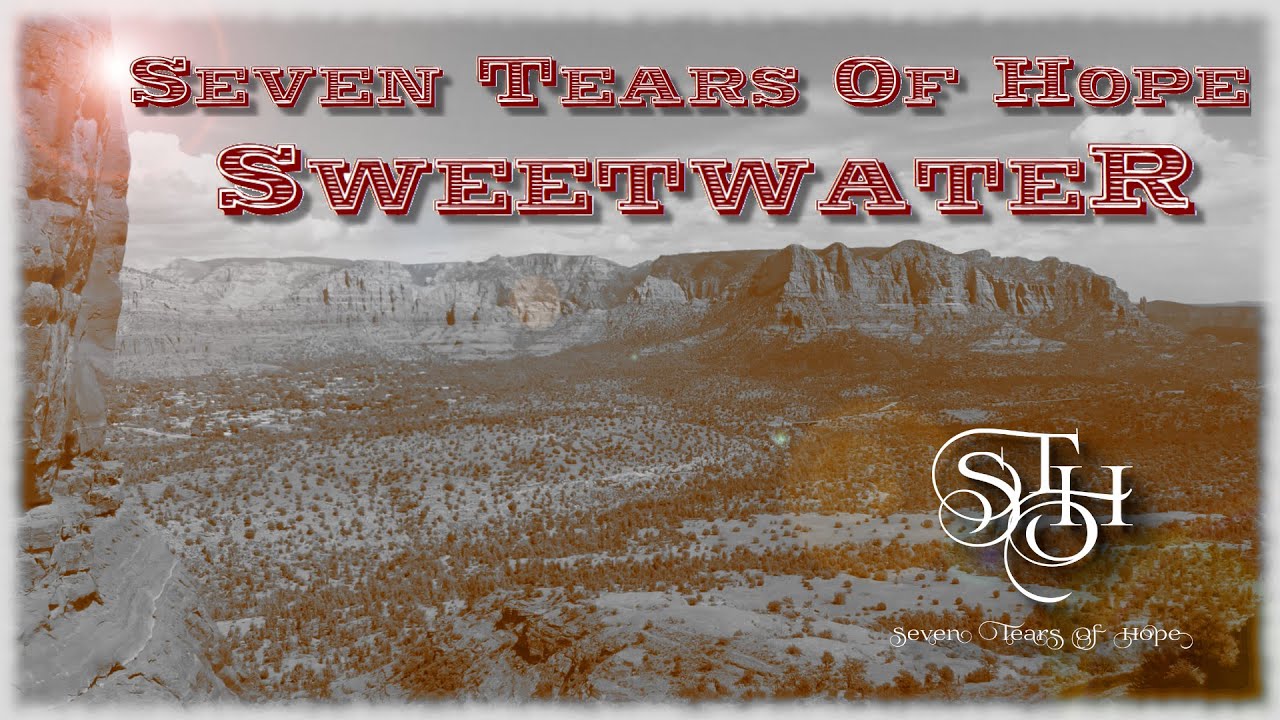 Thank you for listening,
Michael

Michael - You hit on the nail with the style, dissonance, sounds and feel. Like how you picked up the tempo with the horses shot. Video well done as well (just needed some close up sweaty faces to go with it!)

Thank you so much Brandon

I have to say the exact same thing to you as I said to @brandowalk.
It sounds like Ennio Morricone, it´s beautiful and it´s perfect for this contest.
Thank you both.

Thank you, Fredrik @Fredrik,
for your kind words.
I am really glad you like my track. Ennio was one of the best.
It is by hell not easy to write in his style, as his simplicity is so absolutely genious.

Did you get feedback from Dirk Ehlert?

I actually happened to watch it yesterday and recognized it. Must have been really nice to get a walkthrough.

Yes, it was. My whole body was shaking tbh.

as i watched it (live).
He was absolutely fair and it helps me a lot. Its a big gift.
I was very proud as he recognized my progress for the 9 months i am really doing this by now.

I’ve liked your work since day one. Keep it up.

Awesome composition. You held the feeling to the end.
Great work. There were a couple of cords at the end I may have like to have heard differently.
Dave

the final piano section was intended to describe the insidious murder of the protagonist. So i tried to play with a lot of disharmonies in the arpeggio line. Also the keychange in the last section, and the high strings were meant to describe the situation, so the video shows a church with a camera fade to dark clouds.
I really appreciate your comment, thank you so much for your feedback.
Sincerely yours,
Michael

I like the trumpet sound! It really reminds me to Morricone and the old western life. In my opinion, it is maybe a bit too slow. It has an elegant use of the strings.

Hey Jorge,
thank you so much for your feedback - i really appreciate that.

Top shelf stuff Michael! All you needed was a whiplash crack

The style was absolutely “Western Morricone” and the video was well done! Not much else to say but job well done!

Thank you so much Matt, its a big honor for me, you like it.

What is a whiplash crack?

oh okay, true,
i actually experimented with some of these sounds, but they galloped out, in the mixing