Since it seems that my latest post was at least of some interested I tought it would have been cool to show one of the concept I talked about in action inside a videogame.

For this little analysis I’m going to use soundtracks from a game called “Metal Gear Rising”… .a very fast paced action game Konami that has a very interesting way of managing musical pieces during boss fights.

In order to start, I’d like to share the full track of the first boss fight of the game: 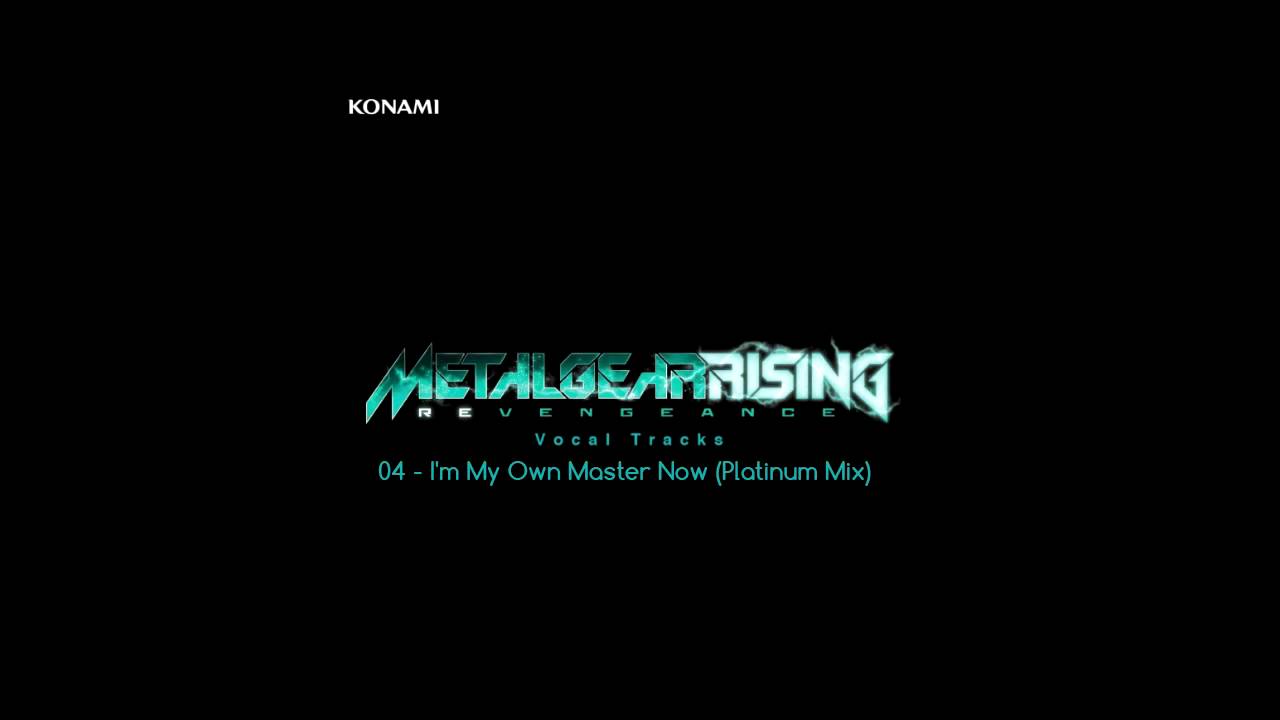 The first thing I’d like you to notice is that even tho this is a full vocal track… it hardly goes behond the 2 minutes mark as a time duration.

The second part tho will not be visible until you actually see how this track has been used INSIDE the game itself so now I’m going to share an old video of mine (yeah… I had a gameplay youtube channel in the past) to show the boss fight this track is used inside the game.

Before I do so tho, I’d like to point some things out.

For this specific piece I’d like you to notice how:

So… my “guess” is that the entire song has been exported in different autonomous layers inside a loop… and then are added on top of each other at specific times of the fight.

For sure doing something like this is an impressive feat code wise… I guess it must not be that easy to do on the perspective of a music compositor also.

What do you guys think of it?