Request for a new Section "How it's done"

Inspired by a TV show called “How it’s done” in which they show how things like a toaster are produced and assembled i wanna kindly ask if we can make a section where you can post some music (from youtube) and we try to break it down with a cue.

Just let me know if its a good or a bad idea…?

Thank you and best Regards,
Michael

I do believe it is a nice idea Michael, however I have made it a mission from the start to not add too many new sections, as I prefer the clean overview of the forum compared to let’s say VI Control and even worse forums out there that feels too cluttered.

For example: That’s why all forms of education, tutorials, reviews, YouTube videos have been collected in one section “Tips & Tutorials”.

Also, as for doing things that takes this kind of management, I feel the monthly composer challenges already takes up so much time. I hope you understand.

However, that is not stopping you from simply doing this initiative yourself!

Find a track on YouTube, break it down and make your own track, then post the result in either “Your Music” section or “Tips & Tutorials” if you want to focus on the educational side.

PS. Now, I have thought about having a future composer challenge to be a cover of a famous theme, perhaps that is exactly what you are looking for?

Its not only the cover its more the way to the track.
Means sharing screenshots, midi files and so on, for education purposes.

When i say, take the first 10 Seconds of “Queen’s - We Will Rock you” and post your cue, so everybody can see what has been done… you know?

Just an idea, but i like the idea of a cover contest too

I’m probably going to do the cover contest next time, I feel that could be fun. However as my passion, and the entire forum, is aimed at composers for media…it will be a movie theme or video game soundtrack as opposed to a rock/pop track.

PS. If you want to show screenshots and other educational insights into your entry in this cover contest, please do! I don’t think most people will though, as it seems hard to get people to even write a nice track description!

I would have to agree with you Mikael. And I’d also have to add that it would take up so much time that you may even have to make this a private paid community where each person contributed say £10 per month for content like that to be readily available in such a format.

Just the upkeep alone would mean Mikael would need a full wage… then there’s the payment of composers who would create extra content who Mikael would have to find as it’s too much for one person to give.

This isn’t to mention overcoats of an overhauled forum with additional monthly overheads. As you start adding everything up it Gets expensive. This is only mentioning the initial things that come to mind too!

If we went on the premise that every 100 people who join or follow something/someone, only one becomes a fan. Then right now 10 oeople per month would be paying for this community to run. Meaning Mikael, you’d be living in a bin

haha, only joking. But in terms of online business management (the little I know), at least right now it wouldn’t be phoesable.

However, in the future when you have at least 50 thousand people, that may give you a monthly income on the £10pm premise to think about adding a paid feature such as this to your group. So in terms of future thinking, it’s a good goal if this was a direction you wanted to move in.

Sadly, money isn’t a great subject to talk about but when it comes to projects and time, money is often involved.

@Seven_Tears There are a few cool channels already out there that break down cues from the masters and that you might like:

Ashton Gleckman has some fantastic “Behind the Score” videos where he programs the cues and breaks them down. There are some great ones from Zimmer, Horner, Gregson-Williams and Jablonsky.
He even gives out the stems + original cubase session + midi file if you want to check them out yourself 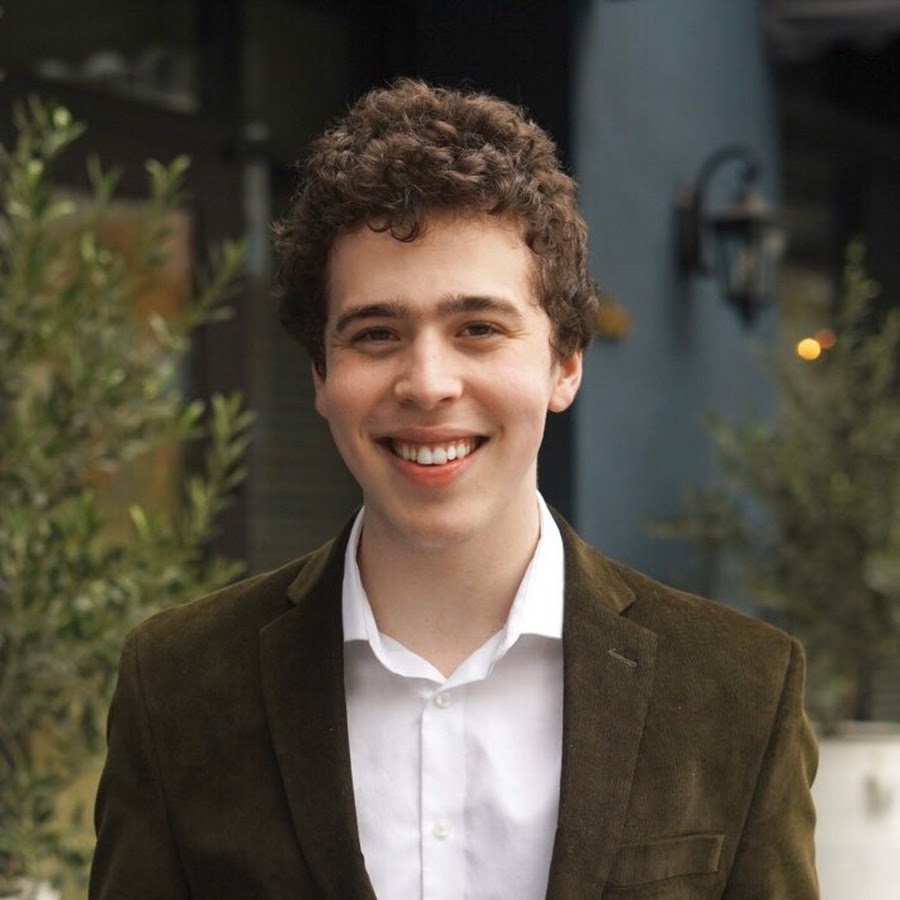 Ashton Gleckman is a composer for visual media. On this YouTube channel you can find the "Behind the Score" series, a series of videos dedicated to analyzing... 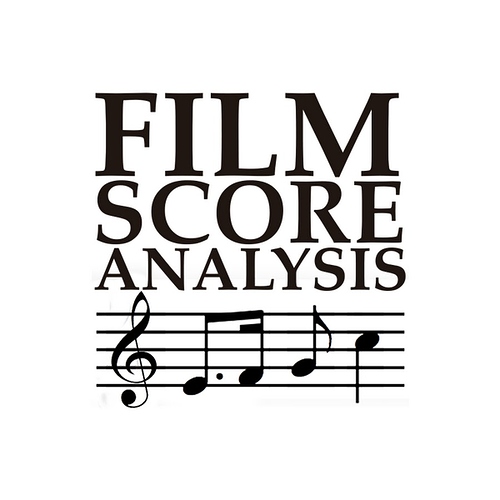 My name is Brad Frey, and welcome to FilmScoreAnalysis! Here, you'll find full score reductions and analyses of popular film scores, and other film score rel... 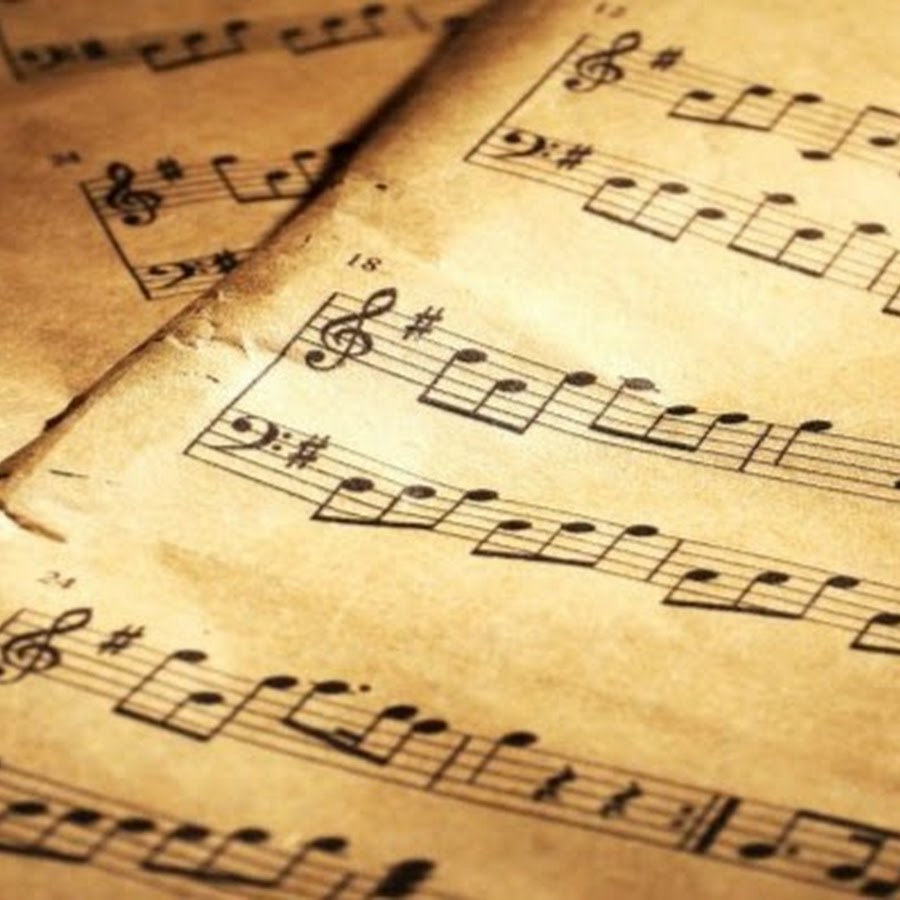 Analysis of Film Music and Classical Music --- Video Essays which study the art and craft of film music, and lessons how to listen to and appreciate classica...

Thank you so much, exactly what i’ve been looking for!
Although i search youtube so much, not every channel is shown up, and there is a lot on nonsense between really good videos.
Thanks again,
Sincerely yours,
Michael

Maybe you an put it in tips and tutorials, sounds cool.