Creative Vision for the Track: The story is that me and some friends were playing competitive Rainbow Six (yes… i am), and one friend just can’t get out of Silver rank. So I sampled some sounds just to play them when he died and all of a sudden a track and a video were born.

Composition Details (Tempo, Key, Main Chords etc): Tempo is 150 bpm, a classic uptempo for dancing and workouts. The key is D# (ish) detuned because of sampling I adjusted the rest of the track by ear (ish.) The only chord used is a D#(ish5), swapping the roles of notes as roots. The only other ‘chord’ is a B whole tone augmented idea near the last drop.

Main Instruments used: All created using Logic Pro X stock plugins and samplers. Mostly the Alchemy for it’s powerful sample manipulation. The stock Sampler (esx24) is a hidden gem of delightful sounds. A dig deep into it’s recesses will reward you with some very nice sounds when EQ’s and placed correctly; I’m sure there’s an argument to the contrary in there somewhere lol. 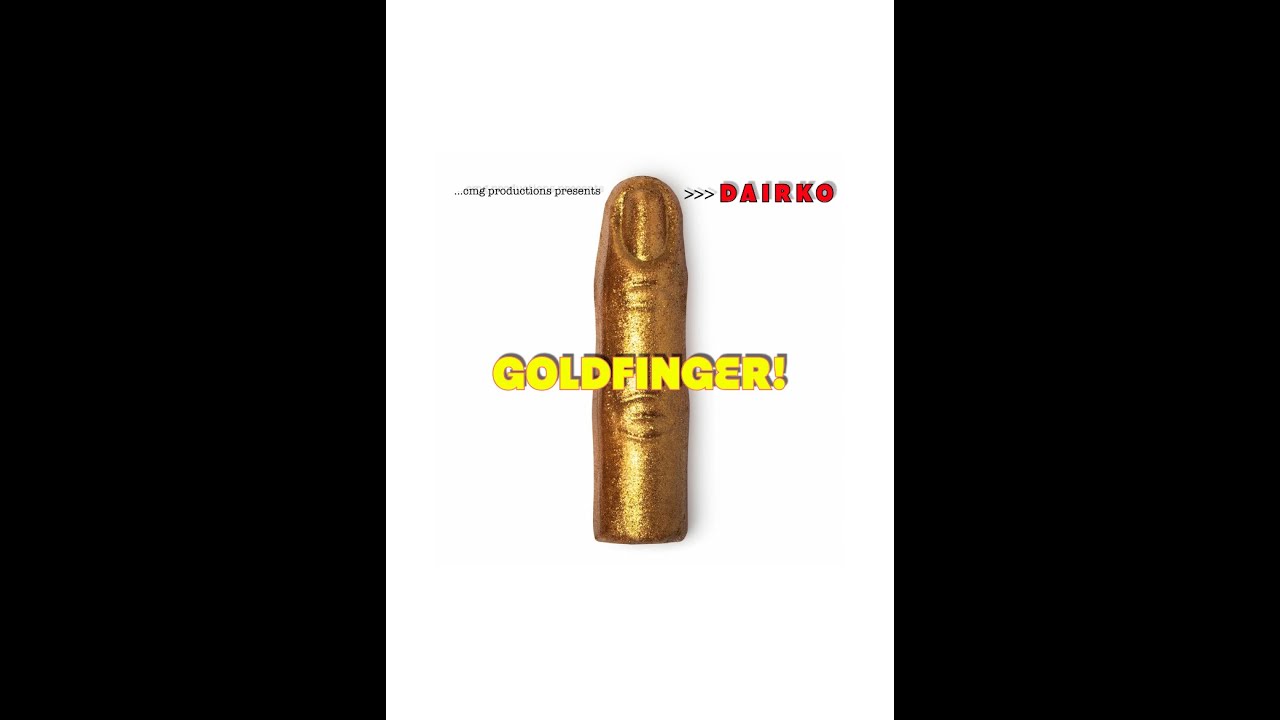