Morgwyn - whose great powers stems from nature - is upset with the young king. He didn’t invite her to his wedding. So the young king ends his believe in and with nature. The old and late king made a covenant with her so that she would protect the kingdom. But the young son and current king thinks it is an old superstition of his father. He forgot and disregarded the covenant with Morgwyn. Morgwyn is deeply wounded in her pride and wants to avenge the betrayal. She casts a spell that covers the kingdom under snow and ice. For a long time the kingdom remained a barren and cold winter country. The people froze and suffered from the constant cold. There was no harvest and the animals were gone. The firewood was gradually running out. Until one day Morgwyn forgot her offense and cast a new spell. The kingdom then blossomed in its old glory. 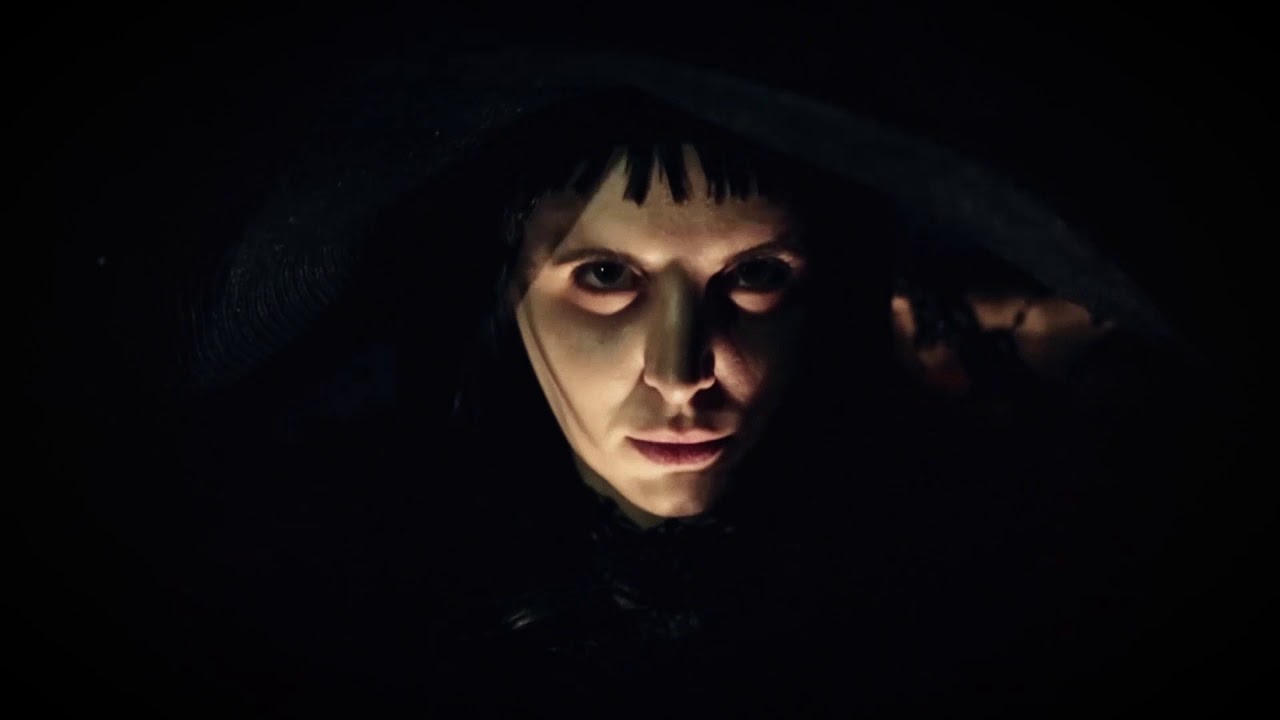 Brilliant Klaus. The story is well represented, with all those changing feelings. Very Score. Cool voices. All the song sounds mysterious to me, and the soft transitions keep me asking for what’s next.
Around 2:27 there is a brass chord progression (very Dvorak

) where I feel there is an strange dissonance that I think doesn’t work well.
GOO JOB

Klaus - this is quite a creative journey of sounds and themes! I like the magical orchestrations and the light and dark moments—some neat voice whispers. My interest peaked at the Dvorak brass chords at 2:27 that Vicente mentions and the animated WW section after that.

It feels like it was written for specific on-screen moments with the many changing musical sections - probably has too many changes with continued new sounds to get me settled into it. You might take one or two of these elements to expand and develop musically (if that is the aim). Still - you provide a wealth of nice ideas and sounds that should be celebrated. Congrats!

Thanks for your elaborated and detailed comment and your opinion to my music.

I hope you think of Dovrak´s New world - second movement - Largo. There is at the beginning a large brass ensemble plays some chords. Right?

Yes, that piece although not sure exactly what mvmt. It’s about 20 minutes into the symphony at the end of a mvmt in one example.