Majestic Music Contest - The Surface of the Moon

This is a science-fiction style piece inspired by some of my favorite film composers. It starts soft with an intro and then a softer A section led by a french horn. Then a reworking of the A section where the strings replace the woodwinds as the prominent supporting instruments. Then it moves into a bridge section, building the whole time. Then it finishes with an ending section that turns into a bit of a march.

To be honest, though I’m quite satisfied with the first sections and the bridge, I’m not quite there with the last section. It’s not exactly what I was going for and I’ll probably rewrite it at some point. But overall, I’m really happy with this piece and it’s probably the most detailed original piece I’ve written.

I used mostly BBC Symphony Orchestra, but I also used some other cymbals and chimes. 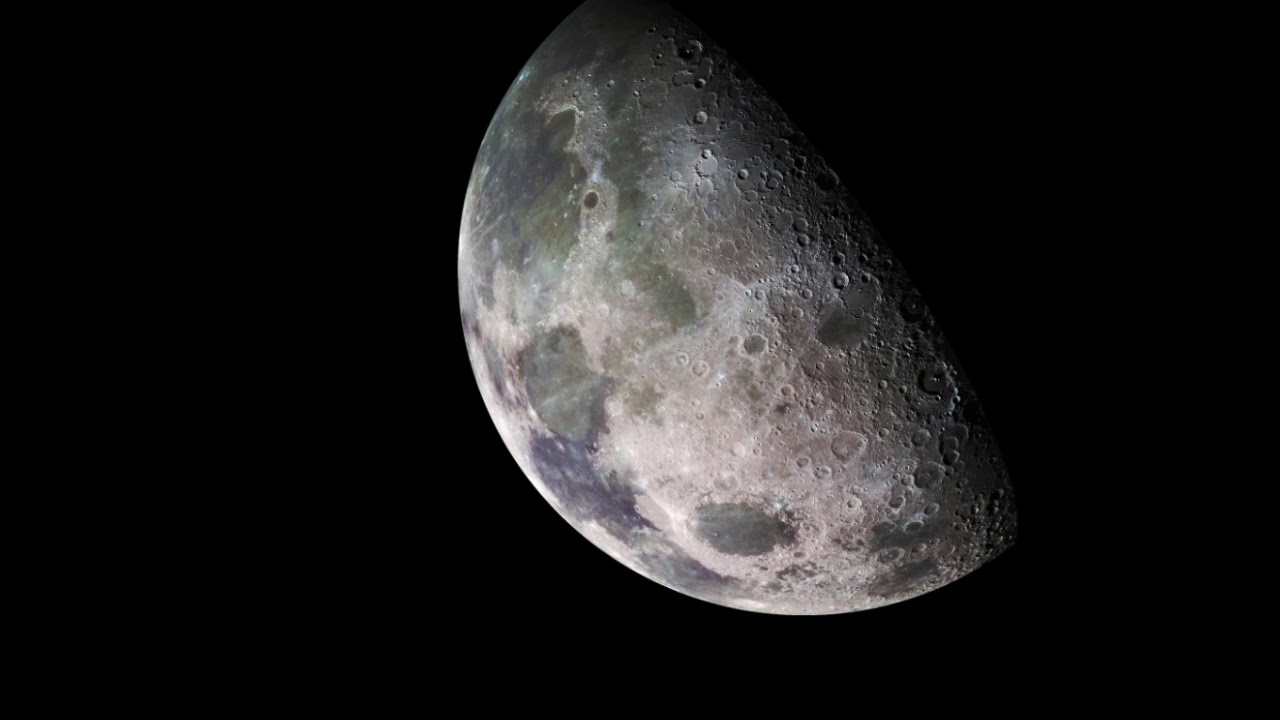 I agree with you: the intro and development of the themes sound very natural and well done. It sounds excellent. Maybe the ending section should have had some further ideas. Now it seems to me that the themes developed in the woodwind section get repeated a bit too much in different forms in the ending part.

But it does sound majestic to me.

Very good, I like the subtle reference to 2001’s “Blue Danube” at the beginning (or at least that’s my impression) and the great final cadence that starts at 2:17 on IIIb.

The trumpets playing “loud but quietly”, with all that legato work, to me is the epitome of “majestic”.

Mike - nice job on this. Good to hear BBCSO in its paces.

The intro builds nicely with the WWs. The main horn theme feels like it has a bit of frequency competition with other continued sustained instruments in the same range or higher. I like how things fill out for the restatement of the theme @ 0:58, though it might have been nice to give the horn a break and highlight another colour - maybe full strings on the melody for a grander restatement. The B theme enters nicely and contrasts well and you have some good use of glockenspiel, timpani and other colours. By the time you get to the last big primary theme, I think a bit more development and modulating to another key might have made the theme fresher and build musically. Overall, things feel a little light in the bass frequencies. I think with some deeper lows it would give a wider soundscape and some warmth to the track.

Great job. Looking forward to hearing more of your tracks in the future.
Brandon

I love it Mike. MAJESTIC

With a clear message and well evolved. Precious second voices. Some EQ improvements could make the climax more intense, but i can say that is in my top for sure.