Here is my entry for the jurassic Park re-score.

I’m possibly the biggest John Williams fan on the planet… so this contest was a dream come true, especially as this is my favourite score too! So first i would like the go through my creative process as there was a lot that i did with this, as i got a bit carried away!

*Main theme - I then introduced the main theme in the strings with a solo Cello, this is slightly different to the original as i chose my own chord voicings and you’ll actually hear the chords themselves have been adapted and often are more rich harmonically in places… this is a homage to how i think John Williams might have scored this if he had the creative freedom away from the film as he’s a big jazzer… so there are a lot of extension chords that hint towards mixolydian. in the second part of the main theme i them move towards a more rich harmonic pallet, introducing some woodwinds, Harp and Celeste.

Other considerations i had when approaching the piece were that i wanted the piece to continually gain pace, so that is why the tempo crechendos while also keeping some expression.

i used a variety of compositional techniques to create this track which include:
Tutti
polyphony between sections.
call and response between sections.
orchestration techniques. (ill go into detail in the comments if anyone wants to know)
counterpoint.
i used a piano reduction before orchestrating.
in depth use of harmony.

Now without further ado, here is my entry for this months Jurassic Park Competition.
RAAWWRRR!

Heres a Soundcloud link and a youtube link. the soundcloud link is an amended version where ive pulled down some faders as i felt they were too loud, but between both versions i think its just a taste thing 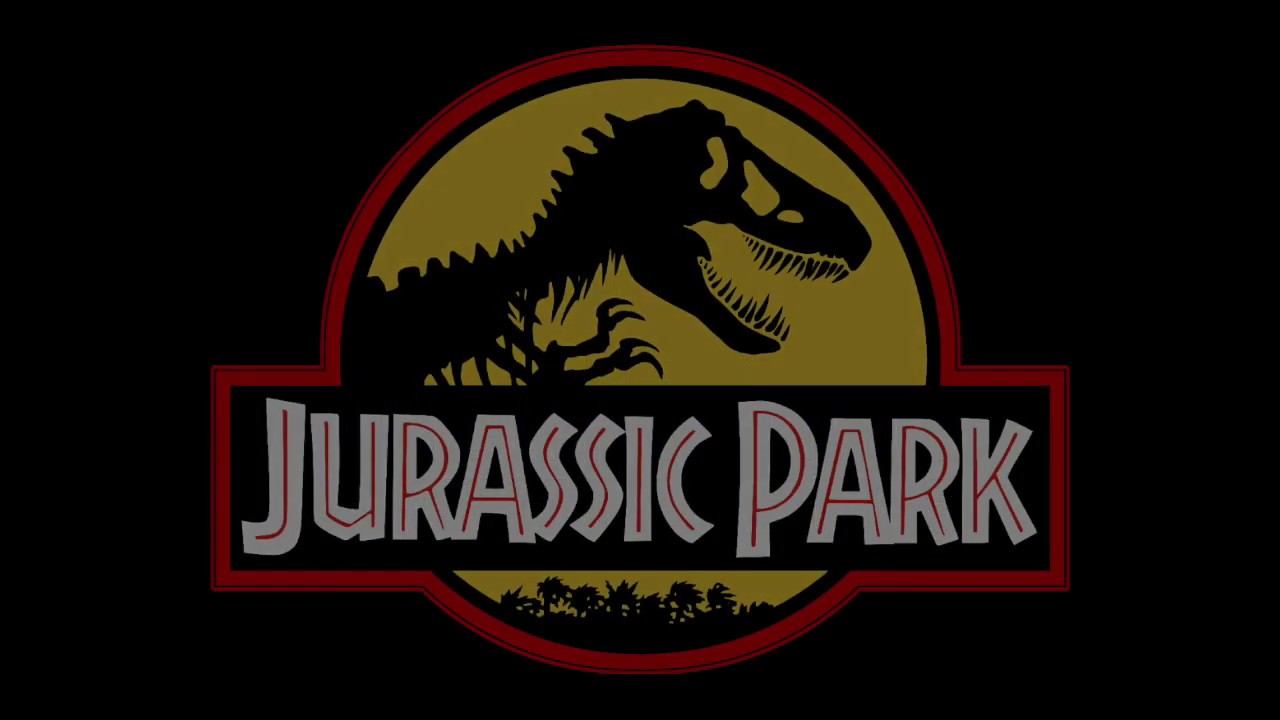 Great work. I enjoyed the track . The brass sections are wonderful

Awesome Geoffers! That’s a wealth of info in the description. I absolutely love the Holst-esque outro.

Thank you. The brass sounds are a mix of caspian, Spitfire studio Brass and majestic horn by Orchestral Tools. I’m glad you enjoyed it!

Cheers man!! Glad you found the info helpful, I tried to go as in depth as I could to help others out as they listen.

Happy you enjoyed the outro too. He’s all about mixing rhythms together to create interesting textures while also overlaying extensions that manipulate the chord expression. I may do a post regarding this technique at some point. John Williams is a sucker for doing it. You hear it a lot in superman.

you made Jurrasic Park sound like the happiest place on earth right now. Good work, definitely got the sound and nostalgia of it.

Aha most of the themes are major so they all end up happy/triumphant, but yeah I did focus on those themes haha thank you Carl.

Good job! Very nice to see your project in the video and the brass section is awesome!

Hi Anna, glad you enjoyed it. I’m getting a lot of compliments about the brass haha, thank you very much. I used Caspian brass and spitfire studio brass for it and the chords were based on Jazz harmony for the most part.

Great work, as always. But I have got a problem with the firts part. It is too similar to the original song, and the shortening of some transitions in this part doesn’t help, in my opinion, because i’m specting for the well known evolution. The second one adds your ideas and every surprice is well received.
Anyway you work is always amazing.

Thanks for the feedback man. I couldn’t bring myself to change that start. It’s my favourite piece so the intro is the same and then everything from the strings entering is a new arrangement.

Thank you Nick I’m really glad you liked it