I’m not the only one who instantly made this my go-to synth, apparently.

Also includes a quick look at Multipass, the modular multiband effect - which can, BTW, be used recursively as a snapin within itself, or in Phase Plant’s effects section. 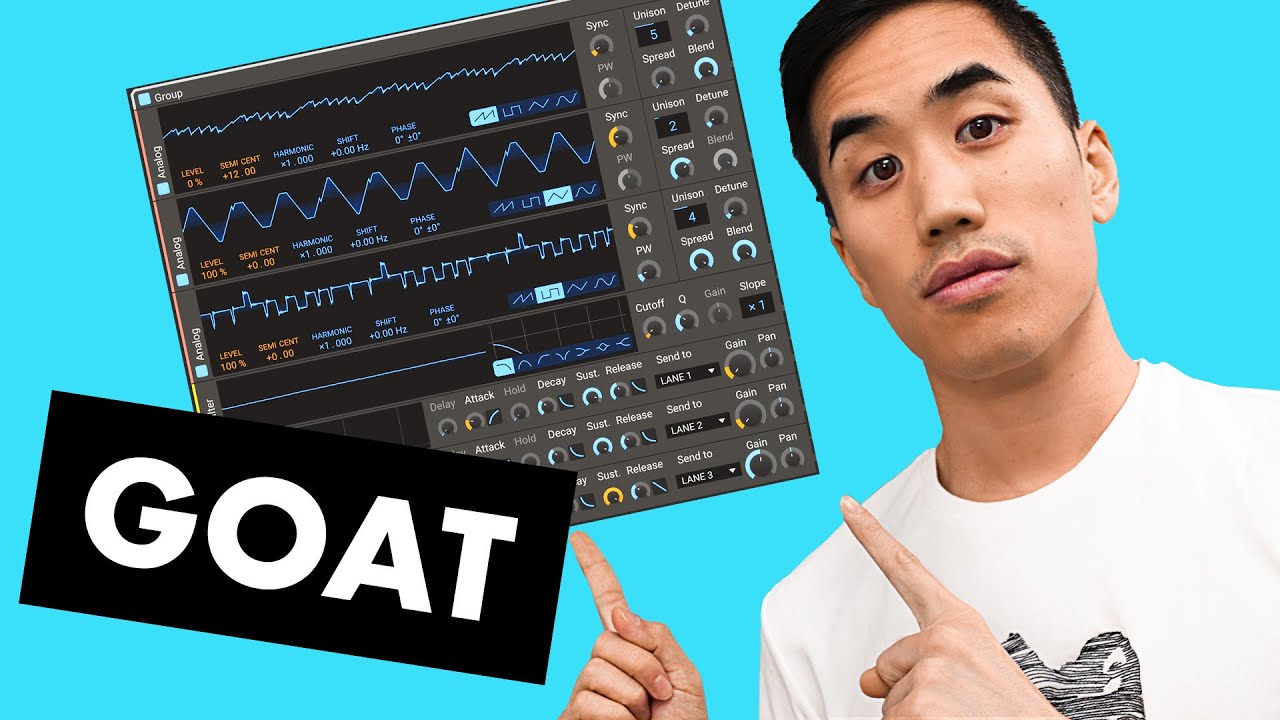 Seen this earlier. Awesome synth by the looks of things. Really like that it’s modular!

I have three go to synths I think… Serum is the latest, I am enjoying learning its intricacies… can be quite aggressive though. I also use Massive still which I love… but it doesn’t do what you expect sometimes… great for deep bass sounds I find, and does some waves really well. Finally, I also still use Flow Motion (which I think we’ve spoke about before?). Took a loooong time to get my head around what exactly is happening as it’s just so in depth… but now it’s second nature to me and when done right sounds better than any other synth I’ve heard.

My favorite synth so far, at least for sound design. (Though they just introduced third-party expansions, and there are already some nice ones, and more to come.) I find it very quick and intuitive to work with, and it somehow manages to get a lot of the speed and ease of use of fixed structure synths along with the flexibility of modular.

Serum was my first go-to, followed by VPS Avenger. I like both of them, and particularly appreciate that their basic sound is extremely clean, as that allows me to add character to taste, rather than having an enforced inherent “flavor.”

Still use Avenger regularly, but mostly for presets. I’m not a huge fan of synth presets generally, but since this is just basic samples and extensive live processing, there’s a LOT of tweaking you can do, so it’s a pretty safe bet that you can just grab something that has components of what you’re after, and subvert that is needed.

Pretty much retired Serum now, though, as Avenger is basically the overkill workstation edition of that (semi-modular, lots of oscillators, arpeggiators, LFOs, envelopes, effects etc), and designing in Phase Plant is about as fast as Serum, but with much more freedom.

FM is… weird! But extremely interesting and potent. Difficult to control and predict, but it can create incredibly complex sounds out of very little data. I never really got started with Flow Motion, though. (Too much focus on orchestral and whatnot.)

Ah yeah I’ve heard a lot of good stuff about avenger. Never tried it myself… I tend to get fixated on the ones I have… though I nearly never use presets. I’m forever making my own sounds, partly for ease and partly just for the fun of it. I do save the sounds too so I’m thinking of putting them together in preset packs soon.