This is an action theme written for a project I’m involved with for a Star Wars-themed Youtube channel. A very serious feature-length fan fiction is being created, and I am scoring the project. A dream project, as my only “brief” is to compose music that sounds like Star Wars, but is wholly original. So no actual Star Wars themes are allowed, and anyway I wouldn’t want to do that! Obviously, with Star-Wars-iness as the goal, this is a pure orchestral piece, with no hybrid or electronic elements.

So I didn’t compose this piece for this contest, but I happened to be just starting to orchestrate it when Mike announced this contest. It was in production during the month of July, so I believe it meets the criteria.

There are no live instruments in the version submitted here. The strings, brass and woodwinds are almost all Berlin/Orchestral Tools. Percussion is mostly Cinesamples. In the next 3 months I do plan to add live musicians just to push it up another level. But I must say the Berlin samples get me a lot closer than anything I’ve worked with before.

Apologies that I’m using Reelcrafter and not Soundcloud. You can take points off! 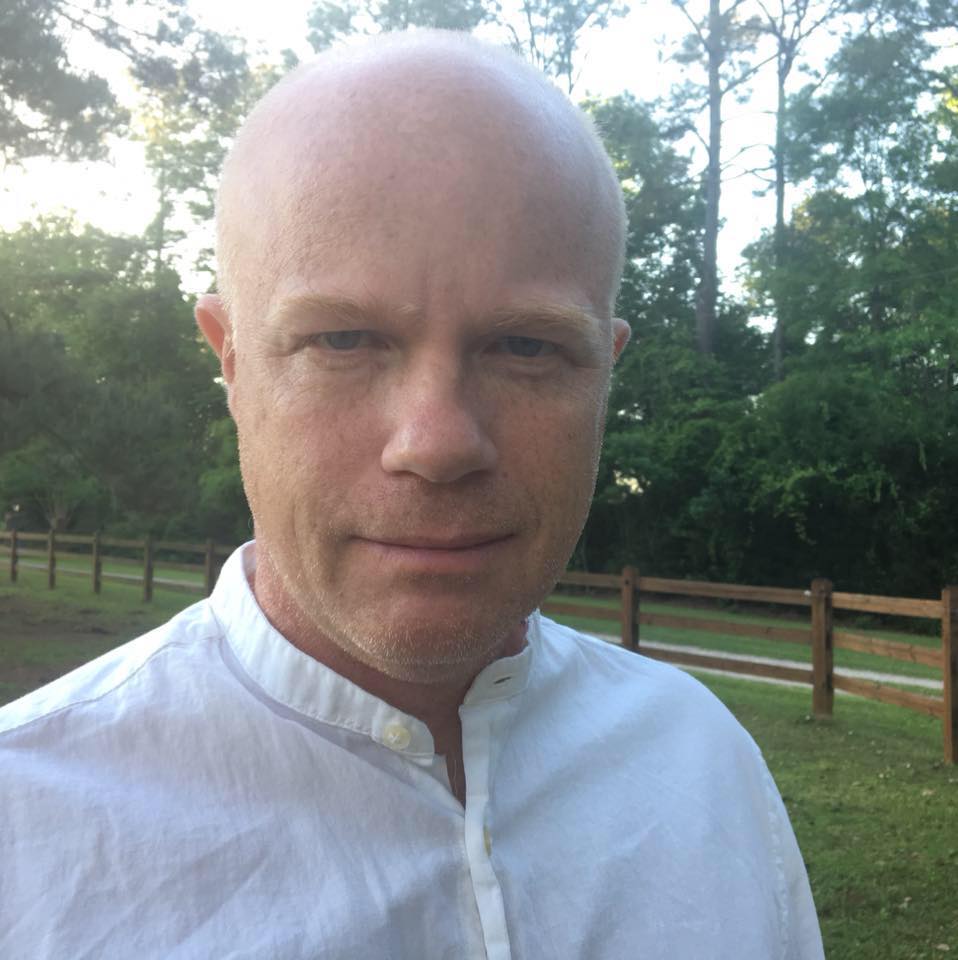 Everett Young is a Tallahassee, Florida-based composer and songwriter with a lifetime of experience in professional recording, mixing, and mastering. He also holds a Ph.D. in political psychology, which did NOT lead to a once-hoped-for academic...

A+++ Everett! The “Golden Age of Hollywood” sound/style, which John Williams comes from, is one of my favorite styles of orchestral music as it evolved out of the tail end of the Romantic era and still retains some of that good old “classical” sound to it. Your piece is very Willams-esque and definitely sound like something from Star Wars, so mission accomplished! if you made a score for it, I’d love to dissect and study it for sure!

I’m creating only parts of a score, as we do plan on supplementing a few of the major parts with live musicians, but you’d be welcome to see those.

And thanks so much for your compliments! Makes my day!

Also, since there’s no complete score to dissect, you would be welcome to just ask me anything. And it started as a piano foundation, and was orchestrated from that.

I finally managed to hear your track, and i have to say that it is one of my favourites so far. I really like how many instruments you used, and how fine the ornaments are in the whole track.
i love how the combination of winds with the percussion (marimba i think) works.
Well done, Everett!

Keep it up,
Michael

Everett - very nicely orchestrated track. You definitely got the Star Wars style down. Will be nice to hear with the real musicians when you do that. Please post when done.

The woodwinds are spot on! Sounds great.

The woodwinds are amazing in this piece. Arrangement is good and very well produced. Great dynamics!

I think you got the “feel” down to a tee!
Truly amazed by how dynamic and varied this piece is. The last third was my favourite part, the elongated parts, chordal harmonies.
Just brillant!

As a fan of Williams and Star Wars, I’m obviously really enjoying this! Lovely flowing melody lines, and you certainly nail the action theme with this fast moving, urgent feel. And as always, flawless orchestration and production.

Everything has already been said above, bravo @ComposerEverett
If you ever make a Youtubevideo when you compose something like this please let me know! Even if it´s a hundred hours long.

Wow Fredrik man thanks so much. Really lifts my spirits to read that!

Thanks so much man! Making my day to read that. You know, one of these days I’d love to work on a piece with you.

That would be awesome. Apart from some vocal recording and editing, I haven’t done much cooperation so far, so maybe it’s about time to start!

Yeah me neither. But it would be fun. I’ll try to kick something off soon.

Oh man. Impossible not to love it. It can be listened for hours anlyzing your creation. Beautifull and clever. Many, many things I can learn from your piece. Thanks for sharing your mastery.

So beautiful to hear your compliments! If there’s any part of the piece you want to know about, feel free to ask.