Happy 2021,
So … I produced/performed/recorded five instrumental pieces for a client Christmas project.

A publishing company — https://concord.com/licensing/ — has claimed they own the copyright of “What Child is This.”
Despite providing five links proving that it is PD, they are still disputing that fact.
I also submitted it is my own original performance.
We’re in phase two of the dispute.

QUESTION: Has this ever happened to you? 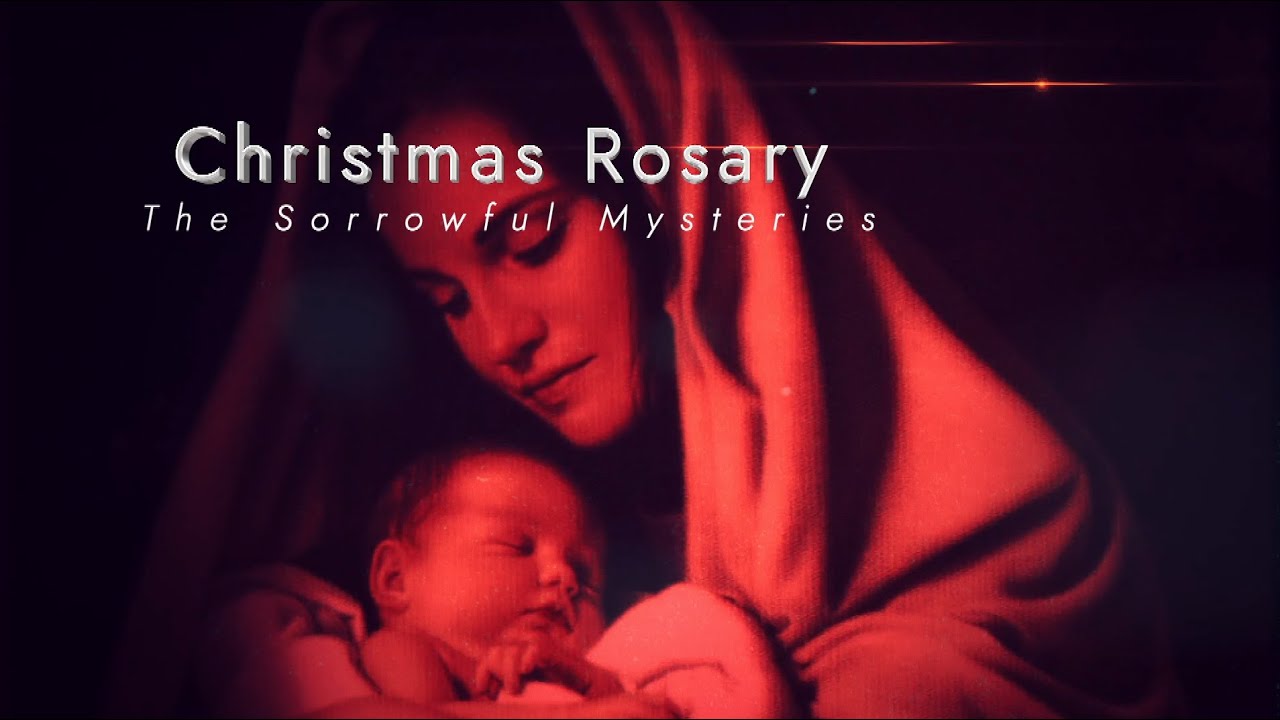 Yes, this has happened to me too.

I uploaded a concert performance as an unlisted YouTube video, and boom, it got claimed by a major label (which I won’t name here).

The work in question was my own composition (the Largo movement of a Baroque-style chamber piece with a didgeridoo soloist; something that a real human listener could never mistake for something else!). But there they were, persisting on the claim that the live performance was in fact from their Bach CD, even though I explained to them they had made a mistake.

It made me realize how these big companies potentially abuse the ContentID system when it happens to make incorrect detections.

Today, I send the master recordings to a ContentID manager company, which, in my case, is Identifyy (a HAAWK company). With them, I have protected all of my production music before submitting it to any marketplace stores / YouTube / streaming aggregators.

With Identifyy (and others alike) you can actually also ContentID-protect the mechanical rights to a PD recording of yours, which at least in theory should vaccinate you against this kind of issue… And using the (wrongly claimed) mechanical rights as the basis is exactly what Concord is also doing with you here.

Hope this is of any assistance.