Which Video Game Themes or Complete OSTs (Original Soundtracks) do you love the most?

Here are a couple of mine:

Some favorites, by sound technology, in approximate order of preference:

The MIDI category is a bit thin, as I just didn’t play that many PC games from around that era. I was a Amiga user through most of that era, and then PC soon moved on to streaming audio from CD. Anyway, the Doom MIDI soundtracks stood out to me as musically interesting, and really creating an atmosphere, rather than just sounding “placeholder” to me, as most GM/GS music did. Also sounds great with both OPL (FM) and real synths. (Sounds fantastic with a Roland JV-1080 in GM mode!)

As for “Modern,” there are many, production quality is incredible etc, but strong, memorable melodies aren’t all that common after the “chip” and MIDI eras. (Wasn’t much else to work with back then, so it’s kind of logical.)

RTCW stands out to me, as I love the atmosphere of that game, and the soundtrack happened to be what got me seriously interested in orchestral music in the context of games.

As for Mick Gordons soundtracks, I love the dark atmosphere of The Old Blood, the Doom 2016 soundtrack is every bit as amazing and intense as the game itself.

The whole Mario series OSTs are very nostalgic for me if we talk old school games!

i forget to mention the music of old game on pc 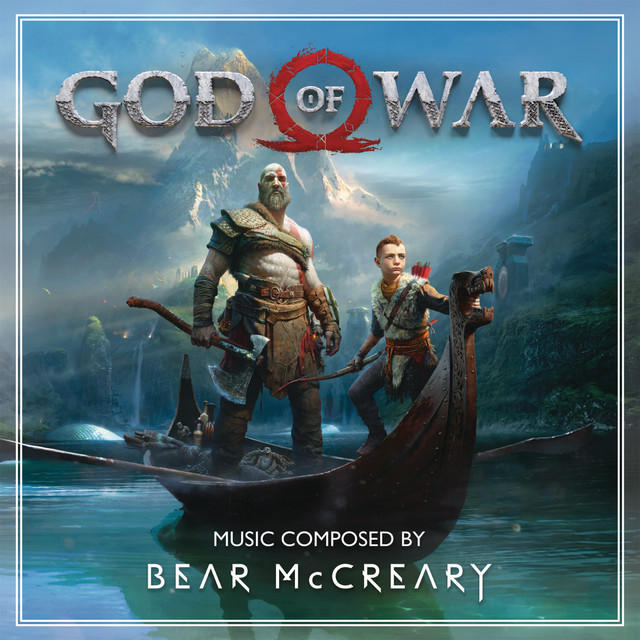 God of War (PlayStation Soundtrack), an album by Bear McCreary on Spotify 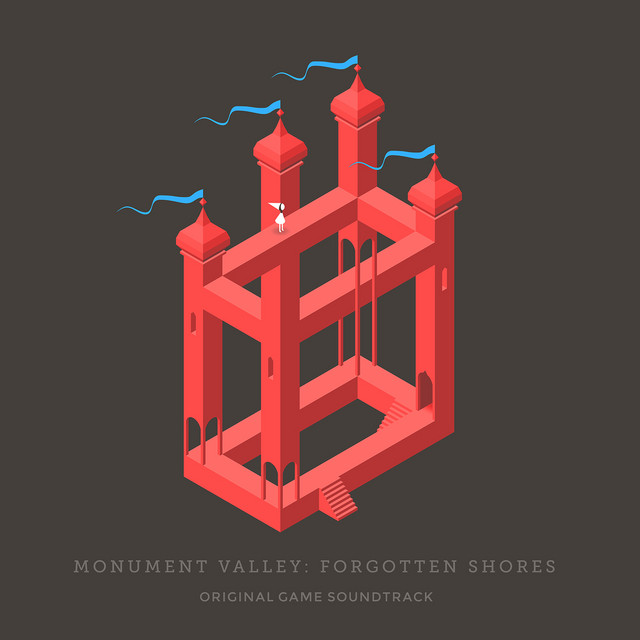 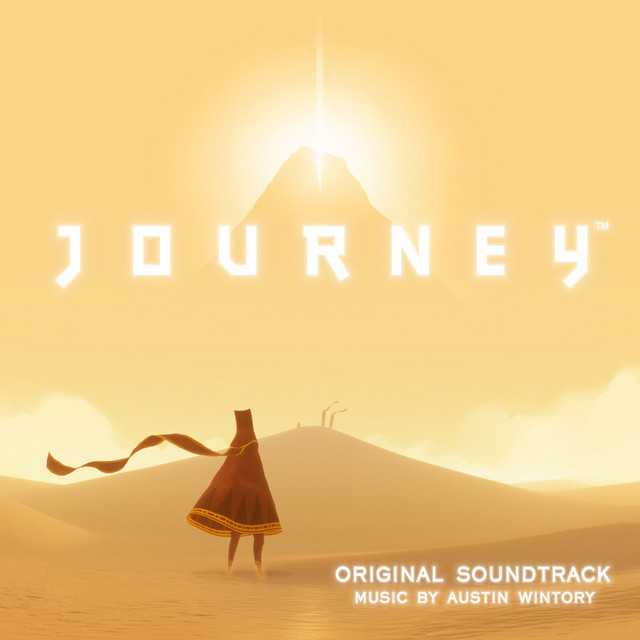 Journey OST, a playlist by thebadgerwithin on Spotify

Uncharted series by Greg Edmonson- these games have amazing soundtracks that work so well with what’s happening on screen. 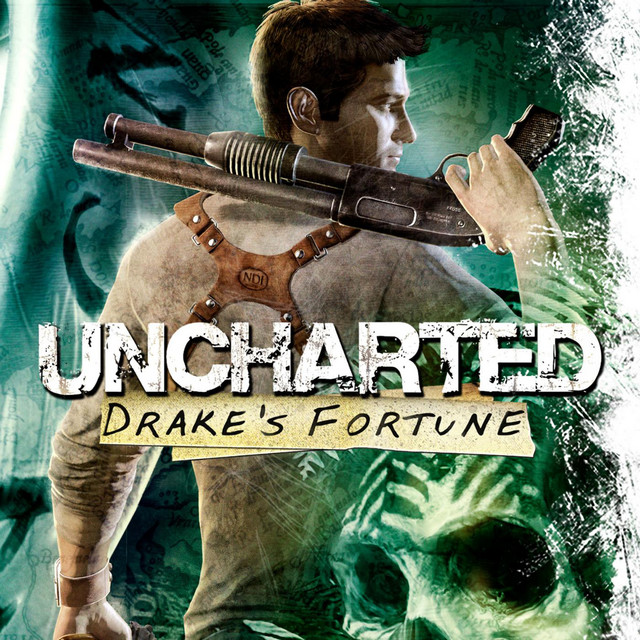 Uncharted OST, a playlist by Raymond Morris on Spotify

The original soundtracks to Uncharted: Drake's Fortune, Among Thieves, Drake's Deception, A Thief's End, and The Lost Legacy.

There are so many good game soundtracks over the years. It always impressed me with C64, spectrum and the other 8bit games how good some of the music was with so little hardware.

My favorite video game soundtrack is Zelda Majora’s Mask. I especially liked the Song of Healing, Stone Tower Temple theme, Ikana Castle theme, the Termina Field version of the Zelda theme, Oath to Order, and the song that plays when the moon is about to crash into the world.

Hands down favorite of mine is The Last of Us soundtrack, it was the first game soundtrack that really moved me. I also have a soft spot for the Metal Gear Solid theme, especially the Sons of Liberty version.