What is this bowed string instrument?

I have been fascinated and inspired by this artist’s YouTube channel, and he is the reason I decided to invest in learning more instruments myself.

He recently started using this bowed string instruments (which looks like it even has frets). I am intrigued, and would love to learn what it is? 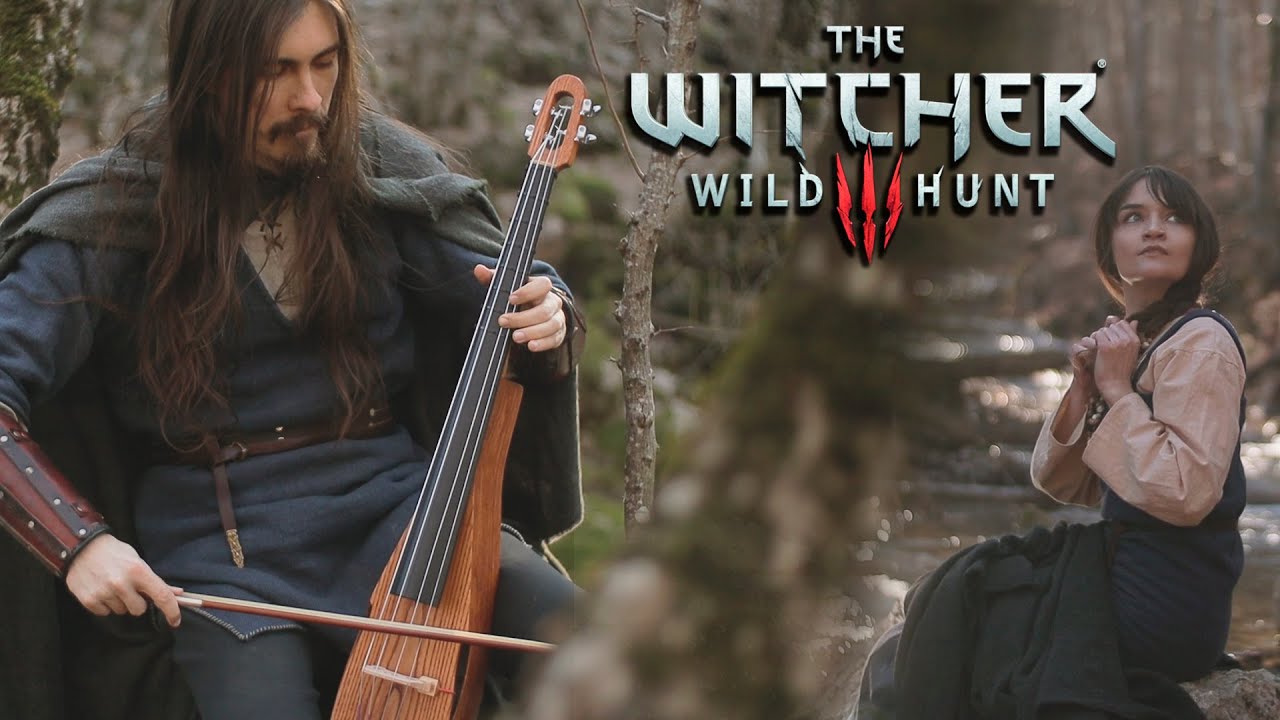 Almost looks like a custom made instrument to me. Never seen one before. Has a nice viola-like sound to it though.

I would like to have one, as it looks like a compact cello basically, but as you say more in the viola range.

I have no clue, but it looks and sounds awesome!

Not quite sure what that is, exactly, but it looks a bit familiar… There are loads of different variants of these instruments, especially from the medieval period, before things started to converge towards the modern violin family instruments.

This one kind of looks like a crossbreed of cello, viola da gamba, and a pochette violin.

As for the tied frets (likely gut - at least that’s what was used traditionally), those are typical for viola da gamba, and many other renaissance instruments, and can actually be used on more modern cello variants as well, in particular, the violoncello piccolo, when playing baroque repertoire. For example: 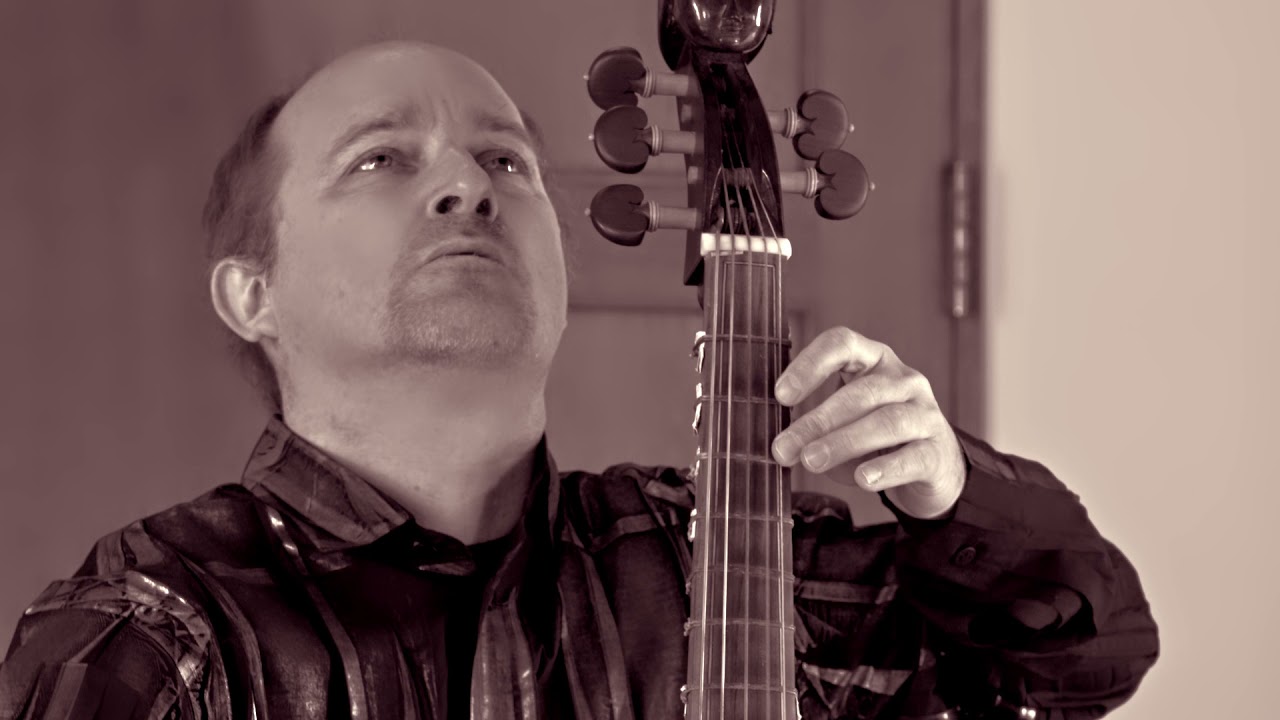 Awesome instruments! But I’m more intrigued by the donuts hanging from the trees. Is he trying to lure the lady of the woods with them? Or did she put them there? Or is this an updated Hansel and Gretel with donuts instead of breadcrumbs?