Hello Composers, we are Celebrating!

Today we just got our 1000nd member of this community, congrats @Tom_Getty, you are member number 1000! And a huge thanks to all our great members that make this community thrive!

I am so proud, humble, enthusiastic and passionate about this amazing community of composers from all over the world, in all styles of music. We are like a family, like a “fellowship of composers”. 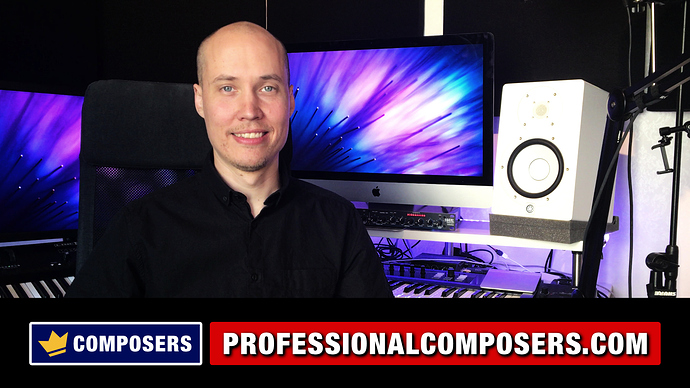 Hey Mike,
my congratulations on this huge success. It is YOUR great way to welcome and to have an open ear for everyone! It is a great gift to call a forum “professional” and to help in particular beginners and amateurs, this is YOUR success.
Thank you so much, keep it up!

and as alexey @jlx_music would say,
never stop beeing amazing

when does the party start? maybe i can be there in about 4 hours?

Thank you Michael, I had a dream to create this dedicated, organized, friendly, and above all “professional” (mainly in the way we treat each other) online community for composers. But I had no idea it would grow this much, and to have so many amazing discussions and sharing of ideas.

I humbly thank you for your kind words, but the greatness of this community is the credit of you all, everyone of you that choose to connect in here together, and be part of the composer family.

I am glad to be part of something really big! I believe it’s only the very beginning, and this community will grow every single day, faster & stronger!

Keep being amazing! I think we all can be very proud!

Congratulations Mike. I´m for one is not surprised.
What I think stands out is your interface is clear, easy to navigate compared to many other sites, good logotype.
Much like when you compare DAWS some are just intuitive for you.
The videos are pedagogic but still in depth.
Your information is easy to find, it pops up effective on Google and Youtube.
The tone in this community really is friendly.
Your courses are great, you have a good teaching technique.

I saw earlier that you adviced narrowing down the profile to get more subscriber on Youtube for instance. Thats a good advice I think. Clarity is good.

Hope the forum will be around for a long time.

Have nice weekend everyone.

Thank you Alexey, and I also want to say that your great insights with your posts, and now your new videos are very appreciated!

Thank you Fredrik, and yes I am a fan of clarity, focus, good structure overall. I think we need more of this clean, natural clarity in life overall to be honest.

It became my favorite right away when I found it.

I guess it has to do with the friendly atmosphere, good variation of topics.

One thing that is different from other forum’s in a good way is that you want us to use our real name. I think that matters quite a lot.

Thank you Stephan, it’s great that you found this a nice place to “hangout” with fellow composers!

I learned the hard way from running 3 different Facebook groups what is important for a nice atmosphere, and mistakes to avoid. I think, as with all things in life, setting good examples is incredibly important. Not only myself as the admin/leader of this community btw, but even more importantly, all of you!

A culture is created by the people, and when the culture has developed…it sets an example for every new member. That is the lesson I learned, and the reason why we have this amazing atmosphere in here I believe.

This is awesome. Congratulations!!

Massive congratulations and keep up the great work!

Thank you Navid, how have you been btw, not seen you around here in a while. Do you still get work even in these troubled times?

Thank you Adrian, it’s my genuine pleasure to be among such nice people and fellow composers as you all are in here!

Hi. That’s the reason I have not been around. Last month was REALLY busy. One insanely successful very short quarantine horror film called, ‘19’. I scored the film and also did the Sound Design. We got press coverage, a television feature, reaction videos, an interview from FilmTT (Government arm of film production in Trinidad & Tobago) and published favorable reviews. I’ll put the link to them below.

I also completed the score for the short film: ‘Immune’. 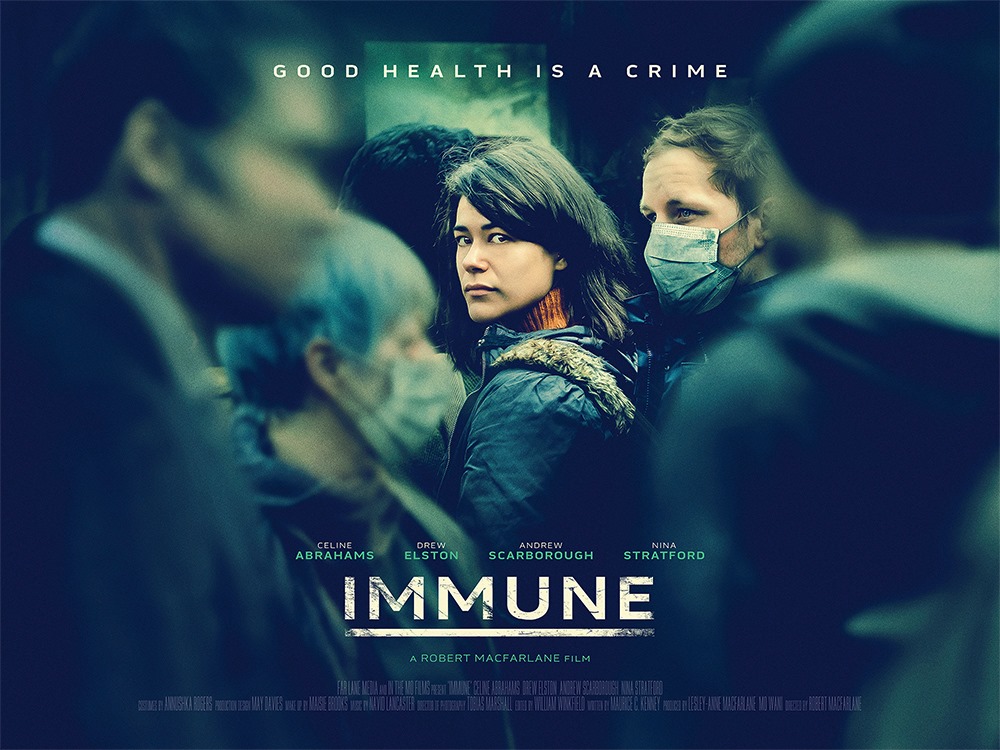 April was also the month where the microseries I scored for “Sue - A Soucouyant Love Story” started airing. Two out of the four parts have aired so far. "Sukinia Hill’ premiered on Youtube. I did the Sound Design for that - link below. And last but not least I worked on the Music and Sound Design for an AR app called “Unbreakable”

This month (May) has been all about entering scoring competitions. I composed and submitted to the Orchestral Tools ‘Outside’ Competition, the Ibrido Cinematica competition (see link below) and the UJAM - 80’s Music Competition. I am now working on the big one - the Spitfire Audio / HBO / Westworld competition. I assume every film composer is aiming their guns on that one. I may be able to squeeze out one more competition before the month ends.

All told I am VERY grateful for these past two months.

Wow, that is so amazing to hear, that even in these crazy times you have been busy with productive work and seen some major success. Congratulations my friend, well done!

Thank you so much. I really appreciate it.