I thought it would be interesting to share your experiences in regards to Stock Music platforms.

First I tried out Audio Jungle / Envato but I wasn’t even able to get any of my songs featured there. The Reviews always took 2-3 weeks and I got all my songs rejected because of the same reason (which according to Envatos Forum is used for the vast majority of rejections).
For me and a lot of other composers it’s really frustrating that they take ages for their approval process and don’t really let you know why the songs are rejected, they always state that the “item does not meet the commercial quality” whatever this means.
In the end they advise you to post your songs in their forum and rely on the users to state what could be wrong with your song.

Being super frustrated I tried out Pond5 which is way faster in their approval process, the upload process is much more comfortable, they do their watermarking automatically and also they placed all of the songs I submitted, but I didn’t get any sales yet.

I would appreciate if you could share your experience with these Stock Music Platforms or maybe give some suggestions/recommendations about others.

what kind of Music do you do? Please share some links so we can give you little feedback.

Hey Alexey,
when creating this thread my intention was more targeted more in general towards experiences with stock music services.

Nevertheless it would be interesting why my tracks always get rejected. Here are two of them which I uploaded.

(Of course only if this is OK, @Mikael, I don’t want to violate the forum’s rules.)

Thanks in advance for your opinion

I think the case is pretty clear for me.

Library music is not soundtrack music. Two different genres. So if you really want that your tracks will get syncs in any project, make sure to

1.) Make breaks, so the director, cutter or music supervisor can use it without headaches. It’s very simple actually. Look how music is used in trailers, adverts, etc. only the worst spots use music throughout the entire thing. Usually you always have stops, breaks and climax moments that lead to the next interesting shot. You’ve composed a soundtrack, but not syncable (lisencable) music, that’s what they mean by „commercials standards“.

2.) Climax, another one, another moment that leads to the next „thing“, already mentioned before. It’s really essential, otherwise it’s very hard to get any placements. No one wants to fade out tracks. That’s unprofessional.

3.) You have good ideas, but for me personally I am overwhelmed by them, like „Where is the focus?“ what instrument is leading, where does the music go…again library music vs. soundtrack music. Different things. Simplify ideas and evolve them that is not „overwhelming“ or chaotic for the listener, especially piece no. 1. you can compose, you can write, but you need to know how to write the music that people want to use. If you want to train that, take any spot you like and score it like an advert campaign in the style you like the most. It’s not easy but gives you an idea how to write library music.

4.) What I heard instantly, especially piece no. 1 again, that you don’t like using reverb as you haven’t used any besides the main orchestral library one. You don’t need to „drown“ the entire piece into it, but a sense what an orchestra feels like when playing in a big hall that’s what everyone wants to hear / feel.

5.) library music is between 90-180s music usually. Ads often use 15-30s but are made out of a longer version. If not made custom. 4-5 minutes is very rarely used if looked at statistics. However, if you can develop a track to the length that exploded like a volcano in the end, only then do it. Everything else is again soundtrack, which will not be used.

I hope that helps for now. Look it’s simple. Go to any library even your AJ, and search for most liked licensed tracks. Copy them and you are most likely good to go. Library music is not about being creative or extravagant: „look what I can do“. It’s very forward. Music that has one goal. Help the visual to sell more of what they advertise. The better the music transforms that feeling, the better for your bank.

To your success,
Alexey

Thank you so much for your detailed analysis and your super helpful feedback, Alexey!
Looks like I should really start using cue markers and take off some weight from my “what I like” to “what the industry wants”. And also copying some stuff but making it sound different. 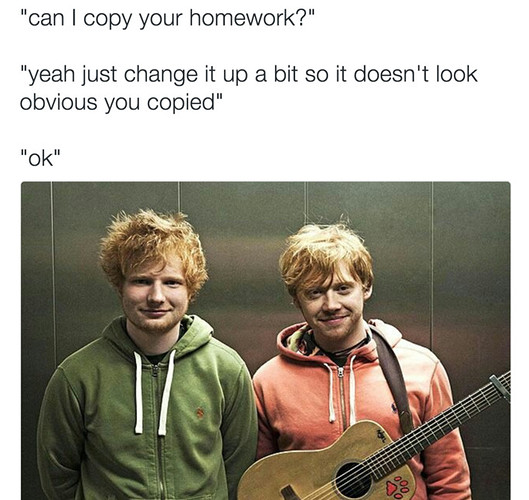 You can always do soundtrack music, but it’s for Spotify only. And I think that making some advertising music helps a lot to improve your film music soundtrack too

Yea if you want to do listening/soundtrack music, your way is spotify and a publisher, stock music is more clearly usable in the background of some kind of advertisement, product video, vlog etc, is not too long and has shorter 15, 30, 60 second edits available. Try to think of use cases for a song, if you can’t easily place it on an ad, it’s harder to get it approved to stock music libraries.

This is such good and useful feedback that I can really apply to my own work as i am aiming to start writing for libraries next year and really give it a shot. Thanks so much for putting in the time to write all that. I’ve written for libraries before and gotten placements so I’m not entirely new to it but still it really helps to read that overview on the key things that really ‘hit’ with people looking for sync music.