Creative Vision for the Track: This is one of my favorite film scores of all time. It was composed by David Arnold for the original movie Stargate.

It’s been a while since I did a direct cover, so I wanted to challenge myself again to make it as much like the original as possible.

I also wanted to use this as an opportunity to learn to use the wordbuilder tool on the EastWest choirs since this piece ends with a chanting choir.

FUN FACT the words the choir is singing are not real words of any language. I figured they would be Egyptian, but it turns out that David Arnold really liked the choir stuff in the score to 1492 composed by Vangelis. So he asked him about it and he said he just made it up. So Arnold did the same on this piece. He just put together syllables that he thought sounded cool.

So I ended up listening to the original recording a bunch of times and writing down what I think they are saying. I used this to program the wordbuilder in EastWest, but I also recorded myself singing a whole bunch of tracks to get the “words” a bit more accurate than the wordbuilder could manage.

Composition Details (Tempo, Key, Main Chords etc):
The main theme starts in G, but it changes a few times through. The ending is in A and then E.
It’s mostly around 70bpm, but it varies a lot. I used the tempo track to try to match the pace of the original.

Here is a video I made of it for YouTube. 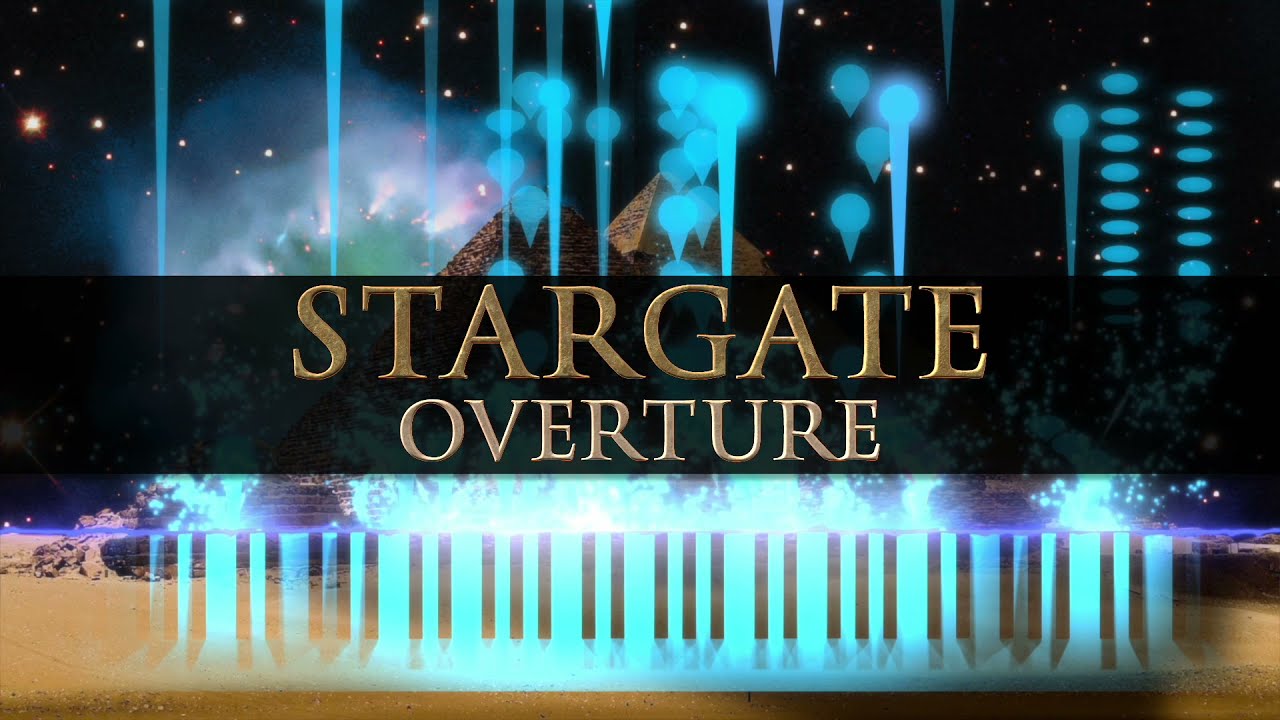 The choir is perfect, very complex in the creation process, but perfect in the result !!!

Do you have the sheet of the orchestration, or do you create it listening the original?

I did both. I found a package on Musescore that had a conductors score and most of the individual parts but it wasn’t quite right. The score had parts for saxophones, so I was worried that it might be for wind band instead of orchestra, but it had strings too. I think it might have been someone’s combination of wind band and orchestra. Anyways the notation was almost perfect on the intro. In the main section it was missing some of the woodwind parts that were there in the recording. It had woodwind parts, they were just something different. It lacked a lot of the flourishes. Then the whole ending part of the notation was completely wrong and was missing the choir. So the sheet music helped initially, but I had to use it less and less as I went.

When I saw your name I thought I know this is going be good but this was unbelievable. Great job is all I can say. Thanks for posting!!

Thanks so much! You are very kind.