Genre/Style: Soundtrack style piece intended for movie trailer/theatrical release; I hadn’t envisaged anything when I wrote the riff many many years ago. It took maybe 100 attempts at a track to get something I truly liked.

Creative Vision for the Track: As I began to build on the riff I began to see that it could fit an epic battle scene or a major build up/action sequence in a movie and capitalised on orchestral and percussive sounds that would add to that drama… also adding some 80s flavours via a DX7

I also have put the track to some awesome clips from Transformers : The Movie (1986)

Composition Details (Tempo, Key, Main Chords etc): The key is D minor and is a repeating ostinato based form using a descending Phrygian sequence. Tempo is 72; although the inner rhythms are felt as double-time.

Main Instruments used: Lots of strings, toms, asian percussion, eastern strings and synths all blended on top of one another; building more and more on top of the main riff to milk as much glory from the idea as possible. All triggered through Logic Pro X’s Alchemy and esx24(Sampler), Quantum Leap East West’s Stormdrum 3 and Silk. 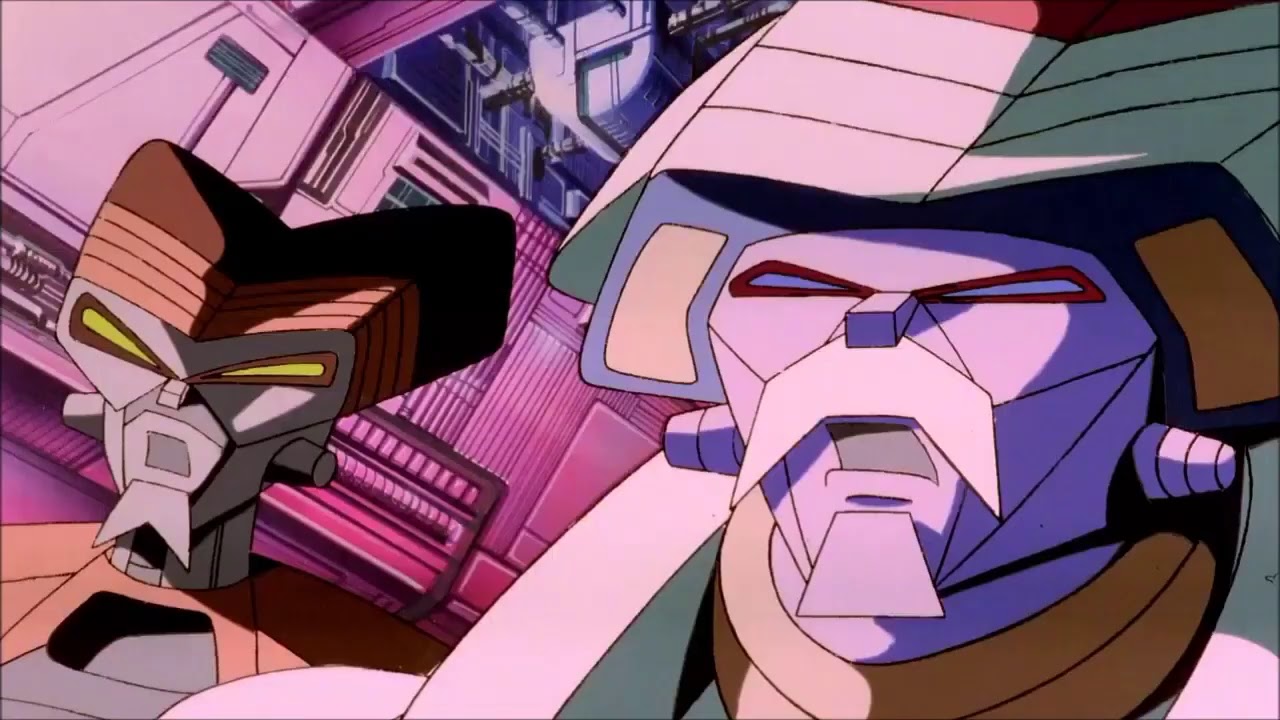 Very well put together piece and impressive sounds. I would have mixed the percussive elements a bit lower. Now they dominate the scene a bit too much in my opinion.