It was boxed very nicely: 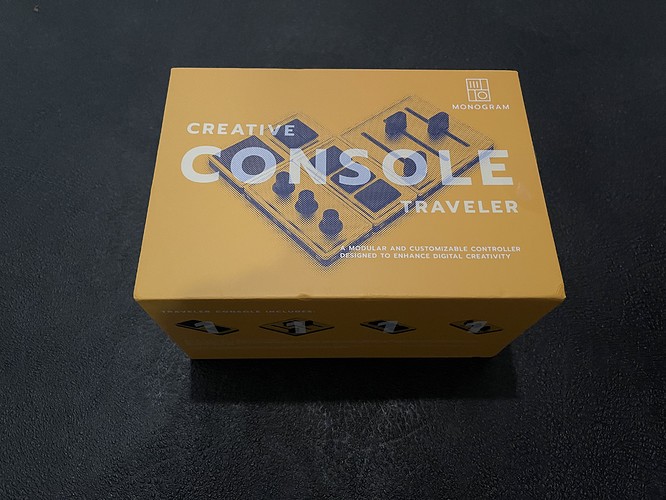 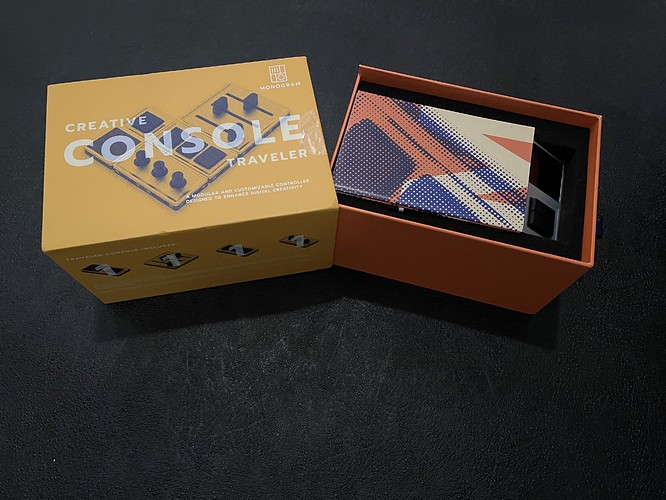 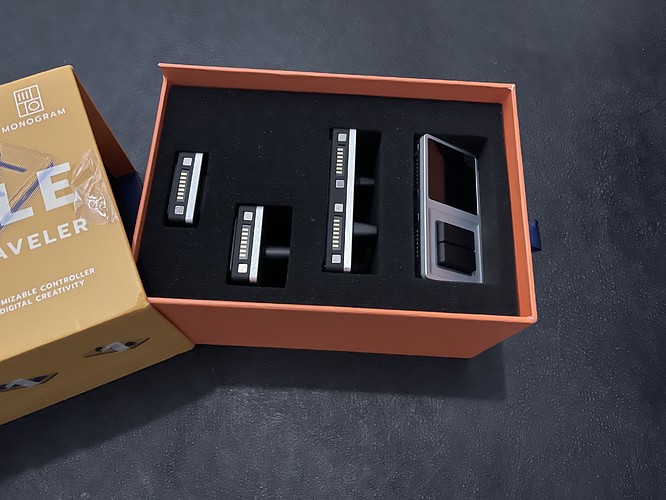 I then assembled it: 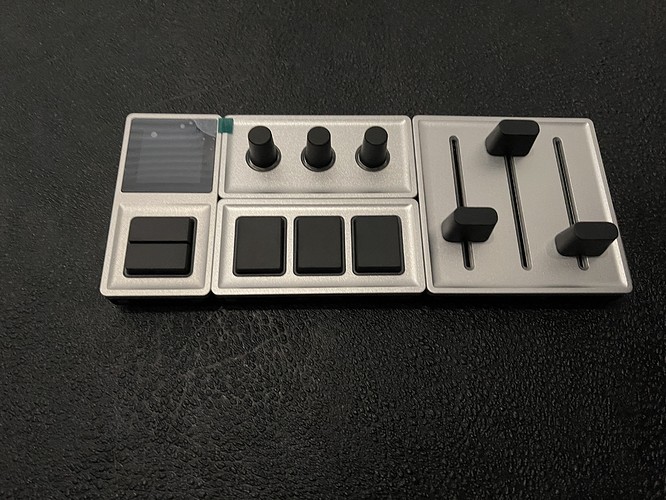 Prior to plugging it into my Mac, I downloaded the Creator App and then plugged it in: 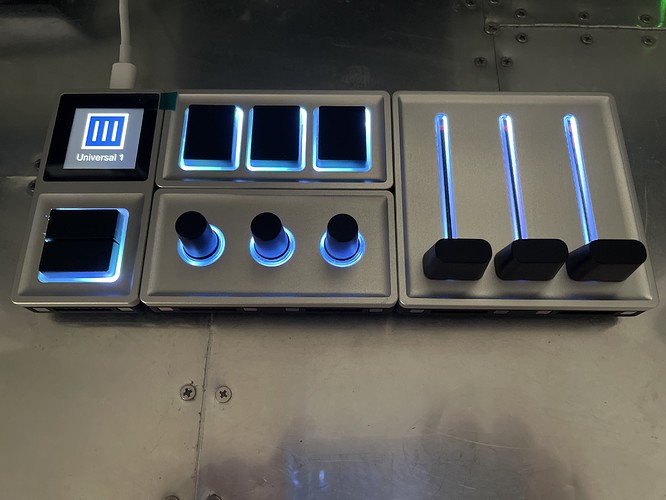 I then opened the Creator App and chose “Universal” as there is no dedicated Logic Pro X profile pre-loaded: 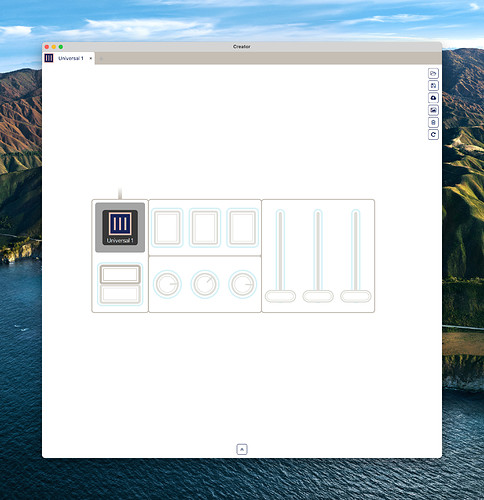 One note on the actual Monogram CC build…in the current configuration, there is a little “pocket” between the left-most unit and middle unit whereby it does not sit flat on the table

With the help of this article, I was able to set up my Monogram CC Traveler how I will typically use it

Yes, I believe he has the original when it was called Pallette Gear (back in its Kickstarter days)

Ah yes I remember now. Did the brand change come with any product improvements, or is it exactly the same?

Mike - here is an article I found detailing the differences. However, this article is written from the viewpoint of someone who works with photo editing apps 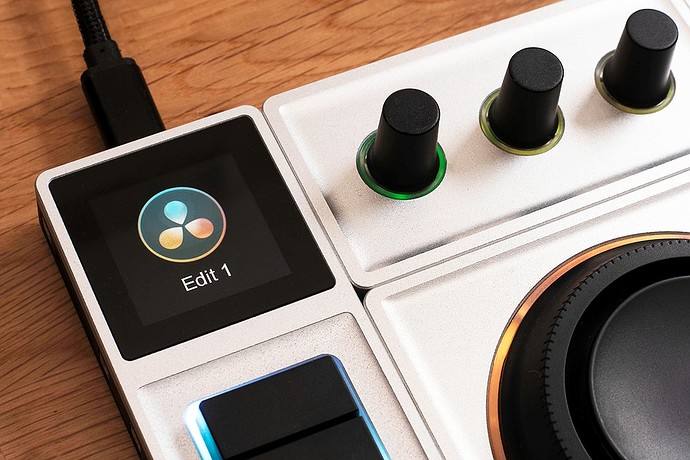 Review: Monogram Creative Console - a refinement of our favorite modular...

Monogram's Creative Console allows you to build out a customized set of physical controls to speed up your editing workflow. Find out if it'll make your life easier in our detailed review.

Thanks, will check it out later. I am still using the faders on my MIDI keyboard but would like to have a more standalone solution for CC recording in the future.

Yes, I have the Komplete Kontrol S88 and there are no faders – I basically purchased the Monogram for the faders and I am loving them so far (after one day of using)

I also have KK s88 and just bought the cheapest possible midicontroller Zubsero myself for missing faders.