I was working on a track earlier, saved it and then quit

I then shut down, waited a few minutes and booted up my machine again - kept receiving the same error message

Anyone have any insight into this? 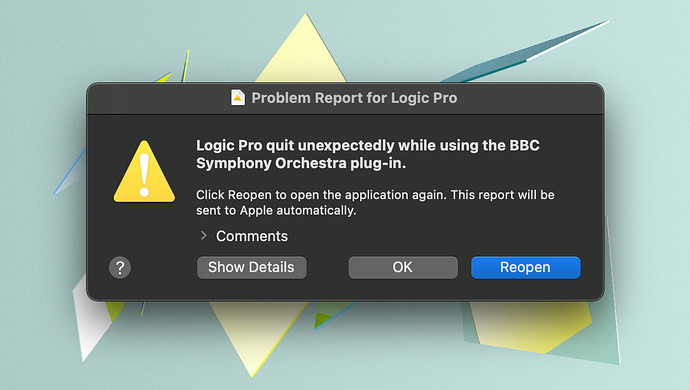 I then opened the Spitfire App and I attempted to repair three times, to no avail: 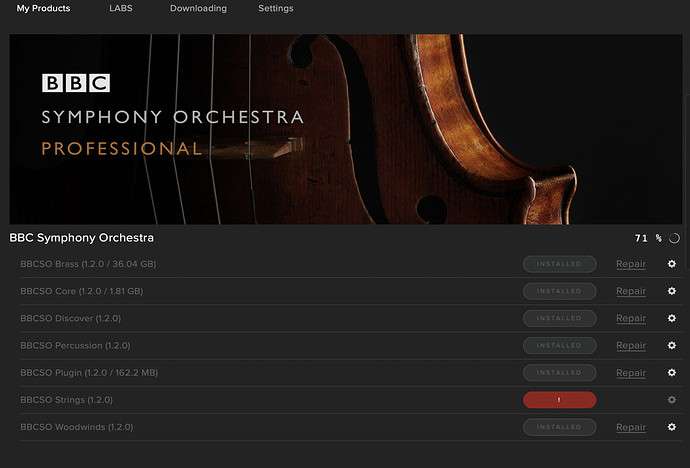 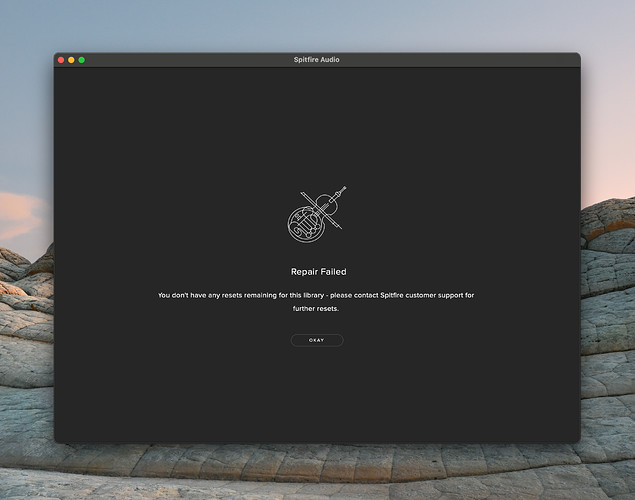 I’ve had problems with other plugins and the latest MacOS, which caused Logic to crash instantly on trying to access the plug in, but not with BBCSO. (Updating the other plugins to latest versions fixed the issues I was having).

I did update MMCSO recently - but hadn’t been having issues before.

My experience of Spitfire support was pretty good, so I would contact support and get their help.

Thanks - yes I have contacted them by emailing customer support, posting a thread on their support page and DM’g them on IG and Twitter