Join the Composer Contest in Jan/Feb 2020: “Beautiful Music”.
You can win prizes, level up your skills, and have fun making music!

What is “Beautiful Music”? Well that is up to you as a composer to choose with your creative freedom, however you can use these keywords as guidelines:

How to Join the Contest

Prizes for the Winner: 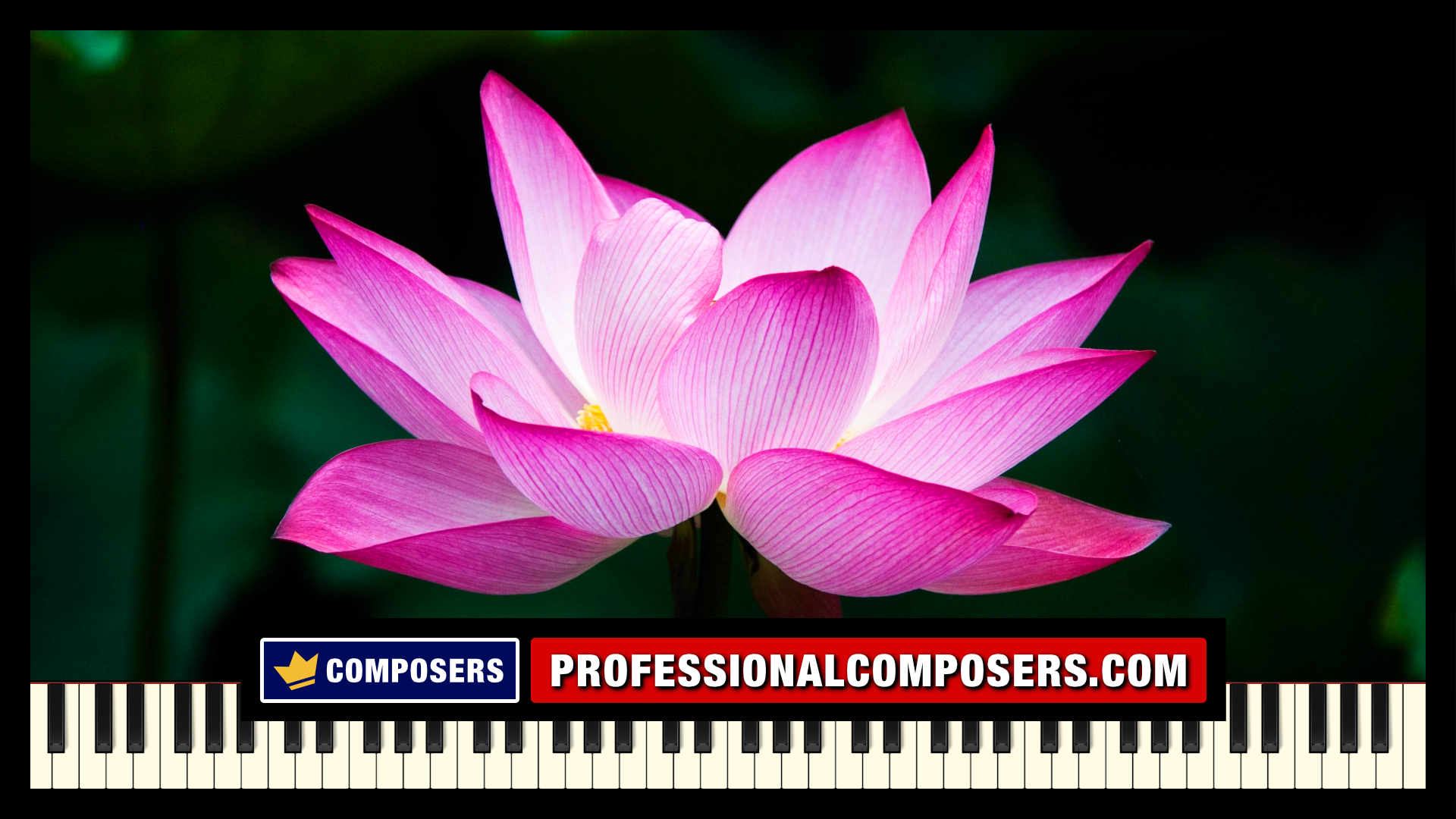 Here are 2 examples of “Beautiful Music” I made, that I hope can inspire you for the contest!

Oooh, ooh, ooh! At the end of, “Gentle Wind of Hearts”, was that a Piccardy 3rd? I learned about that a couple of months ago. I heard it now and then, and it’s such a wonderful way to end some pieces.

Thanks John, it is one of my favorite endings too, gives that spark of hope and almost sounds magical

minor to major tonic chord cadence yes, I’m not sure how much it was used in classical music but I do love the vibe it creates!

Very cool! I’ll have to enter this one for sure.

Great, I’m looking forward to hear what you come up with Joseph!

you’re right times to try shevanai, ethera, voice of passion and some other great vocal library

Hi @Mikael just want to know can a composer submit more than one track for the every contest ? ^^

Hmm, did not think of that, but I believe it would be best with 1 entry each.

It was used a lot Mikael.
Though the true use of the Picardy third was to take a major tonic and raise the minor third of the next chord (often in root position) so that it resolves to a major triad. Think is a French concept but you hear it in Vivaldi’s work, Saint seans work and Berlioz:)

So if you had a C Major triad, you may choose to play D Major as your next chord for instance as the F natural would be used as a passing note and moving to F# would resolve the cadence to the use of a 5/5 setting you up for a perfect cadence in G Major…while also giving chromatic interest between E and F#.

Looking forward to taking part in this one! Thanks for creating this opportunity Mikael

Great Joel, we already have one entry so far, and I’m eager to see what everyone creates!

Nice one! Is the 1st of March the deadline?

Yes Jan/Feb so deadline is 1st of March, we used to have single month challenges, but this time it was kind of a late start due to the holidays so I figured all through February is better.