It's a song but I'd love to hear your feedback! 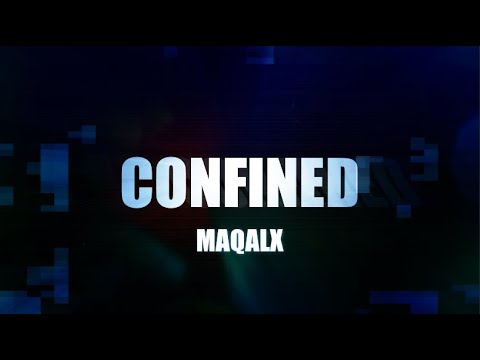 Creative Vision for the Track: I usually make instrumental orchestral or film compositions but this time I wanted to change genres and throw myself into something a completely new project (doesn’t mean I will stop compositions though) ! This song is called to ‘Confined’ and it’s me singing in it, and the message in the lyrics which I wrote is to make people think I’m talking about a woman when I’m actually talking about an animal trapped in a cage, confined in an industrial farm, as animal welfare is a true issue for me. For the music I took inspiration from artists such as Radiohead, Keane and Sting.

Main Instruments used: I created the instrumental and used LABS synth for one of the guitars and a real electric guitars for the other sounds. I also made a reverse piano for the chorus. For the drums I used Cymatics drum one shots that would be used for rap music. I used a microphone but I wouldn’t say it’s the best quality microphone. I made harmonies with the different voices.

Anyways, overall this was great fun! I’d love to hear what you think about it and don’t hesitate to criticise!

Very nice! I like it!, it sounds very well produced and balanced.
I heard it on my JBL LSR305 and i didn’t notice anything to correct. I have no suggestions for improvements, keep up this quality work and have a great weekend

Thanks! And welcome to the community!