This one took a few tries. First, I picked out a flute and started playing around. But I ended up with something a medieval folk band might play. Like renaissance festival music, but it wasn’t really exciting me.

So then I picked a harp and played some arpeggios. As soon as I had the one I wanted, I had a picture in my head that was like part of a story. Imagine a child sleeping in a peaceful forest. The child is awoken by fairies and magical creatures. Following the a small stream, they explore together deeper into the woods. Ducking under thick limbs and climbing over rocky ruins, the child and the stream meet the river which grows as it flows further in. More and more forest creatures join the exploration until finally a clearing opens. The river runs off a sharp cliff in a cascading waterfall. And below, across a broad grassland, stands a beautiful castle.

The child wakes again at home in bed. Books piled on the nightstand. Sketches of the creatures pasted on the wall. A pale blue night light shines, the same color as the fairies in the dream. The child blinks a moment, wishing to get back. Slowly the child’s eyes close so the adventure can begin again.

It’s all built around the harp arpeggio that cycles between G and E flat. At first it’s just harp and woodwinds. Then low strings come in with a flowing line and high strings with a pizzicato line while the woodwinds take turns on solo parts. Then the strings take the lead with legato arpeggios which build to a crescendo. Then we’re left with an intimate piano and some distant woodwinds.

The orchestral instruments are all BBC Symphony Core. The atmospheric flute-y thing at the start and the end is Arctic Swells from Spitfire Labs and there’s a hint of a shakuhachi mixed in. The piano is the Soft Piano from Labs. 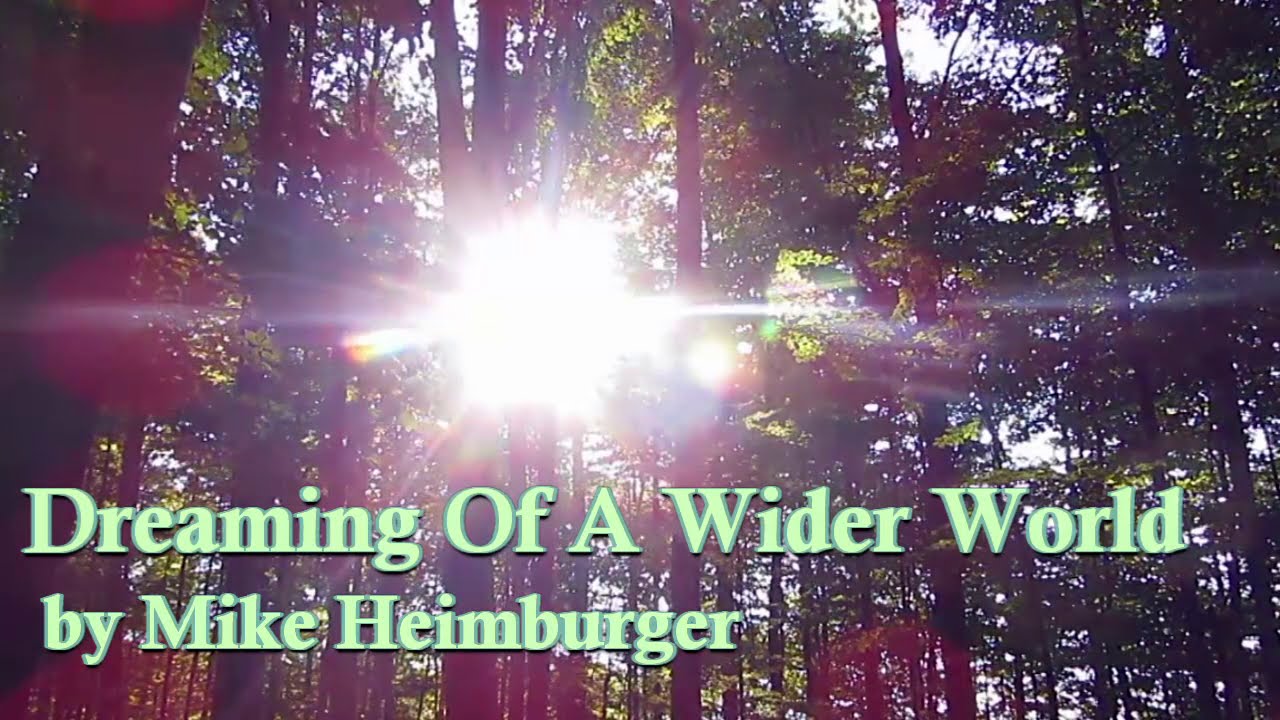 Very, very pretty and dreamy. Nothing like flute and harp to take a listener into another space. Some more development of your themes would take this to an even higher level emotionally. Maybe some modulations to new keys? Wonderful compostion.

Thank you, Suzanne! Most kind. And those are wonderful suggestions.

Wonderful Mike. Amazing emotional experience. The mixture of sound is cool. I agree with @Suzanne_Weller that a wider developement could really take it to a higher level. You could keep on an atonal system going beyond those G an Eb, without leaving the fantasy emotion.
GOOD JOB

Nicely done Mike. I’m not sure I agree with the comments about more development, etc. Your piece is “in the zone” and I think that is where you wanted it to be! It is magical, lightly orchestrated, and straightforward… doesn’t need to be anything else in my opinion. Listening a second time, I’m hearing quite alot of complexities in your parts that are nicely woven together. Congrats!

Welcome to the forum. Looking forward to hearing your music!!

Very beautiful, Mike. Nice, smooth buildup and dreamy outro. I feel properly brought to bed and tucked in my blanket. Thanks!