This is an arrangement I’ve done of the battle music from the 1986 Nintendo game, Dragon Warrior. It is one of the arrangements for a Minecraft version of the game I’m making called Alefgard, which I’m going to finish this summer.

The original piece was composed by Koichi Sugiyama. It was a 22 second music loop that played during any battle during the game. I’ve taken this theme and added to it by reshaping the melody and playing with the chord progression. I’d like to think I’ve made it more action-packed.

Genre/Style: Action Movie Music? The subject matter is definitely more Fantasy/Adventure, and I think I’ve retained that, but also added some more Action elements. I think parts of it sound like they could be in a Superhero or Bond movie.

Creative Vision for the Track: This was made for my Alefgard Project. I just wanted to take the original battle music and juice it up. Since I just subscribed to Composer Cloud, I also wanted to try out some of my new instruments from there. And it’s my first project on my M1 Mini, so I was experimenting with my workflow as well.

Composition Details (Tempo, Key, Main Chords etc): It’s about 156 bpm. It starts out in Eb and ends up in F. A LOT of diminished chords. A lot of #9’s and #11’s. The original had a much straighter rhythm with a triplet pattern at the end of the theme. I played with the rhythm a lot adding syncopated accents to the main theme. 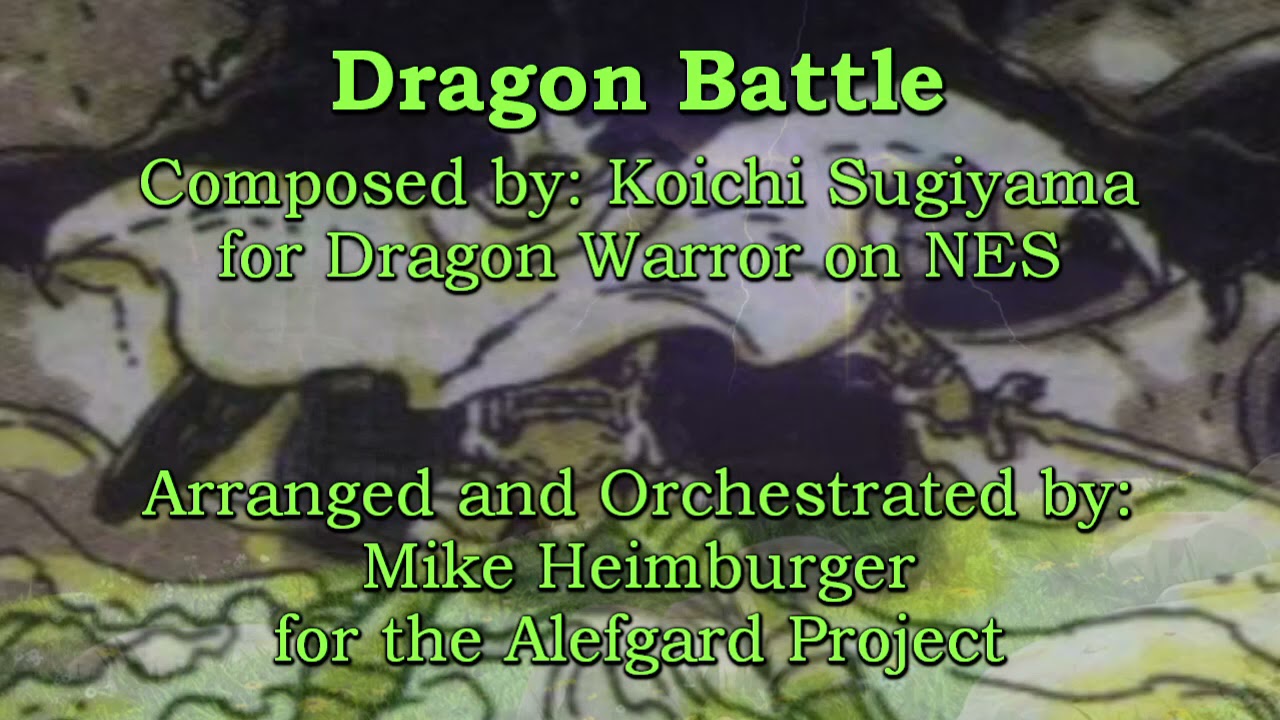 Thanks Matt! I think the weakness of BBCSO is still the brass. It’s just not versatile enough. So I’m really happy I tried out Composer Cloud to use Hollywood Brass. There’s one melody where I used a trombone from HB that had a nice swell for the long notes, but was too fluffy for the short staccato note at the end of the phrase. But a light velocity note on the Sfz Bass Trombone from BBCSO sounded just right. So I layered those with a little backup from a staccato tuba. So, I don’t know if it’s a secret or not, but I always seem to have to use some careful layering of different articulations to get the sound I want.

The M1 had one moment where it had some trouble early on when I was still adding instruments to the project. I didn’t know how far the RAM would take me, and I had never used the Play engine before, so I think I was approaching a limit and it started acting glitchy on the playback. So I removed the articulations I didn’t need in BBCSO, getting it down to about 4GB usage. I didn’t do any memory management within Play, but it was only using about 800MB across all the instruments. The project ended up at 115 tracks including a 7 audio bounces and a handful of submix tracks, but most were still sample library MIDI tracks. For some of you guys that might not be a lot. For me, compared to my previous laptop it’s a frickin revolution. I’m really happy with the way the M1 handled this project. I am running Logic in Rosetta for the sake of the Spitfire stuff. If there’s any kind of slowdown from going through Rosetta, I can’t notice it yet.

Thanks for the info. I do try to layer and use different libraries to get what I need, but BBCSO is just too wet and I can’t get it to mesh with anything well, so kudos to you for getting it to work

A slime has appeared! It has come to enjoy the music!!!

I just noticed my typo in the screen text tonight. “Dragon Warror.” Hahaha! Spend a month on the music and an hour on the video and that’s what happens.