Wow, it’s been a while since my last own release and especially a metal stylish release. Oh boy, this was a blast to do although I probably spent way too much time in the mixing and mastering (once again). Since I got the opening riff together I felt that I need to do something heavy hitting and someway of massive sound to this one.

Well, did I managed to achieve my targets in my opinion? Yes and no, In general I feel pretty good about the overall package but there’s still stuff to be improved in the future. So, Lot to learn.

As said, this is my most heaviest song thus far but I encourage everyone to take open-minded approach to this one and give a honest feedback: What’s good, what’s bad? Bring it on table!

Video was bundled together from many clips from pixabay. I think I got my feeling translated to the video although I went a bit short on the source material (couldn’t find all the things what I was looking for). Generally speaking, I just feel that there’s something very disturbing in the current ”digital era” that we’re living. I have a lot’s of thoughts on it but maybe I’ll leave those in another time.

All guitars (DIs) was recorded with my 7-string solar guitar, tuned in drop A.
Plugin that I used on guitars was mainly Neural DPS Archetype: Gojira bundled with ML Sound Labs IRs

Bass tone was made with Shreddage2 combined with Parallax

Drums: GGD One Kit Wonder: Metal (Have I mentioned already that snare must be the most hardest thing in the world to get sound right in the mix)

Without further ado… Enjoy! If you can 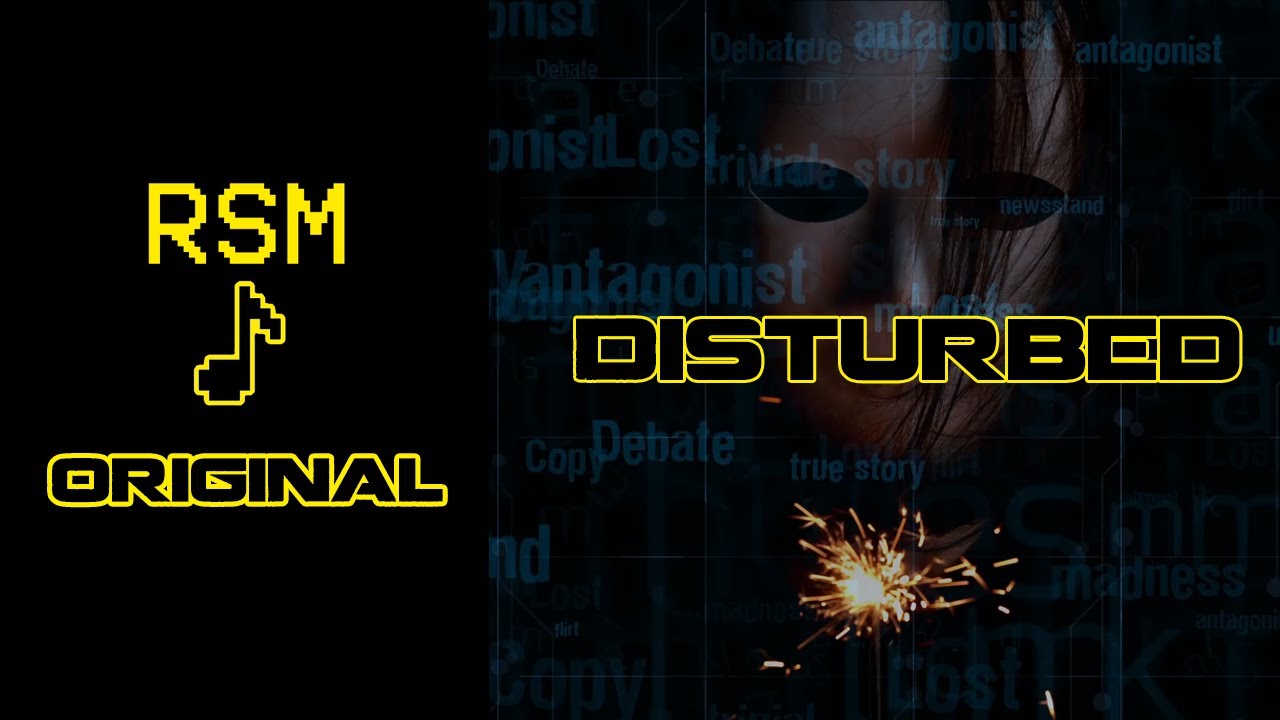 Ps. @Mikael Any chance for some music contest in the future?

Awesome Riku! I always enjoy your metal stuff. Nice nod to "Inside The Fire. "This would definitely fit nicely in an action-packed game and it would be cool if you did an album full of this type of music.

Nice one! I listen to lots of metal and I appreciate your track a lot. Great chops!

Really enjoyed that. Solid mix and I agree that snare sounds really matter to how a track feels.

I believe that’s where the term ‘making someone ensnared’ comes from… or I’m making that up. One of the two.