Avengers Theme in the style of Ennio Morricone

I’ve wanted to try this for a while. I thought The Avengers theme lent itself to Morricone’s style well. Structurally it’s a lot like a Western hero theme. The most fun part of this was trying out things that I normally wouldn’t think of, like the spring reverb noises and the vocal shouts. One of my favorite things about Morricone was his inventiveness using crazy sounds that no one else had considered. So, though it seems like writing in someone else’s style might sound limiting, it actually freed me up to try out some new stuff.

I know Morricone composed A LOT of things, but I was mostly focused on his Westerns. I was specifically drawing a lot from “The Good, The Bad, And The Ugly” and “The Hateful Eight.”

Creative Vision for the Track: I wanted to try to remake The Avengers main theme from the iconic team up scene in the style of Ennio Morricone.

Main Instruments used: Orchestral instruments like trumpet, trombone, flute, clarinet, bassoon, violin, viola, cello, contrabass, various percussion. These mostly came from Spitfire’s BBCSO. But I doubled some of them with instruments from Bigcat’s Sketching Orchestra. The atmospheric strings at the beginning come from Spitfire Labs “Scary Strings” and “Frozen Strings.” The double-tongue trumpet is “Trumpet Fields” and the piano is “Soft Piano”, both also from Labs. The female choir is from the GarageBand vocal jam pack. The male vocals are me. The acoustic guitar is Ample Guitar. And the electric is my Strat. 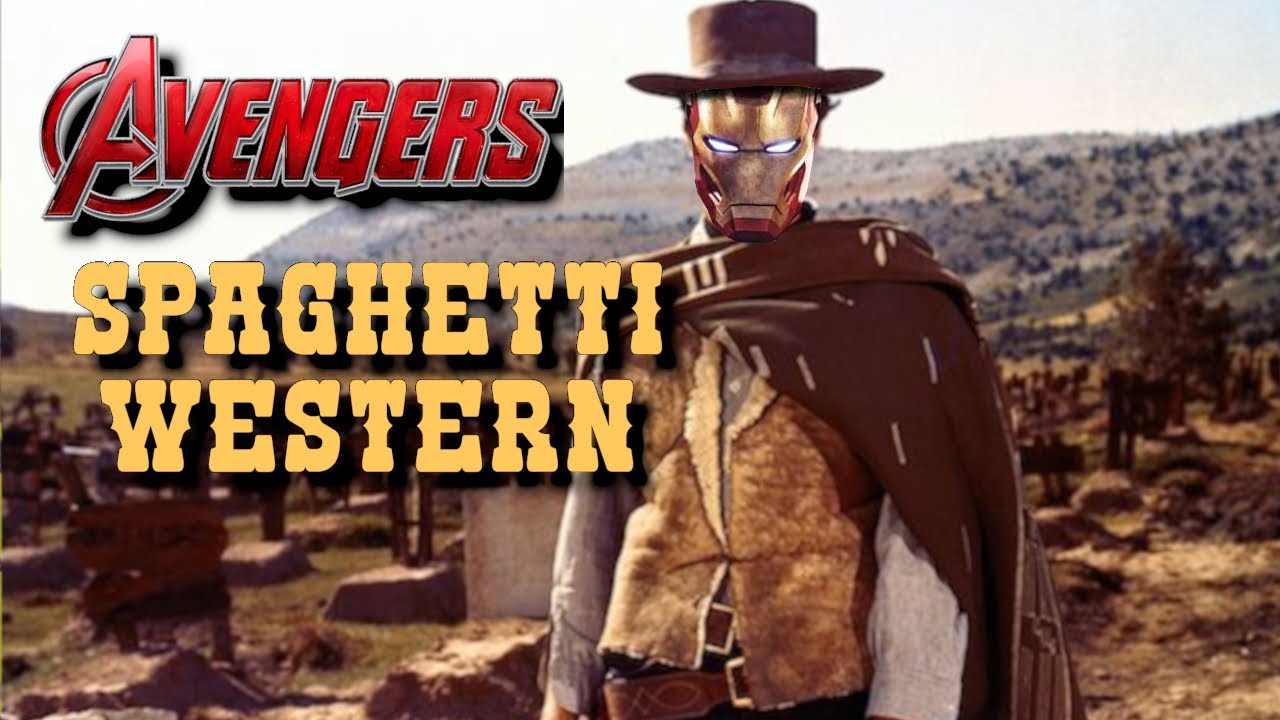 Well… I think, as a personal opinion, that if not for the part wioth the main motif this wouldn’t really fit with the movies… but as a composition as a whole it’s really well done

Thanks. I agree that I kind of ended up with a first half that’s more western and a second half that’s more superhero and I’d like to have gotten it a little more seamless. Thanks for giving it a listen.